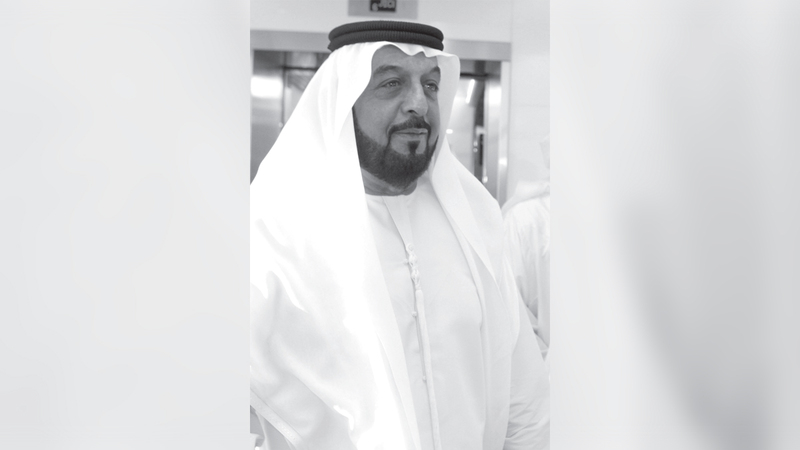 November 17, 2017, will remain a historic day stuck in the memory of the UAE sport, when His Highness Sheikh Khalifa bin Zayed Al Nahyan, President of the State, who moved to the side of his Lord satisfied, yesterday, directed to allow the children of female citizens and holders of passports whose summary of registration is under the procedure In addition to those born in the country, they must participate in official sports competitions that are held in the country, and the state’s nationality is not required for their participation in these competitions.

This decision came in light of the government’s directions to activate and support the movement and various sports activities in the country, benefit from the competencies and talents of athletes in the country, and enhance their participation in various official activities and events that are held in the Emirates, in the conviction that sport is an integral part of the civilization and progress of peoples and societies. It was well received by all segments of society.

The decision of the late Sheikh Khalifa bin Zayed Al Nahyan, may God have mercy on him, opened the door wide for hundreds of sports talents from the communities residing in the UAE to join the clubs, and it also sends an important message from the top of the pyramid of governance by emphasizing the leadership of the Emirates as a tolerant country, coexisting in it Community members without discrimination, and at the same time believes in openness to all countries of the world in an integrated manner that enhances the social fabric.

The sports street lived with great joy with this decision, and it had great repercussions in its application, which contributed to the expansion of the supply of talent in the clubs, and led to an increase in the intensity of competition in the professional football league and the rest of the competitions affiliated with the Professional League and the Football Association, as well as all sports federations.

The decision affirmed the leadership of the UAE as a tolerant country in which members of society coexist without discrimination.