Kharitonov predicted the outcome of the fight between Mayweather and Moore 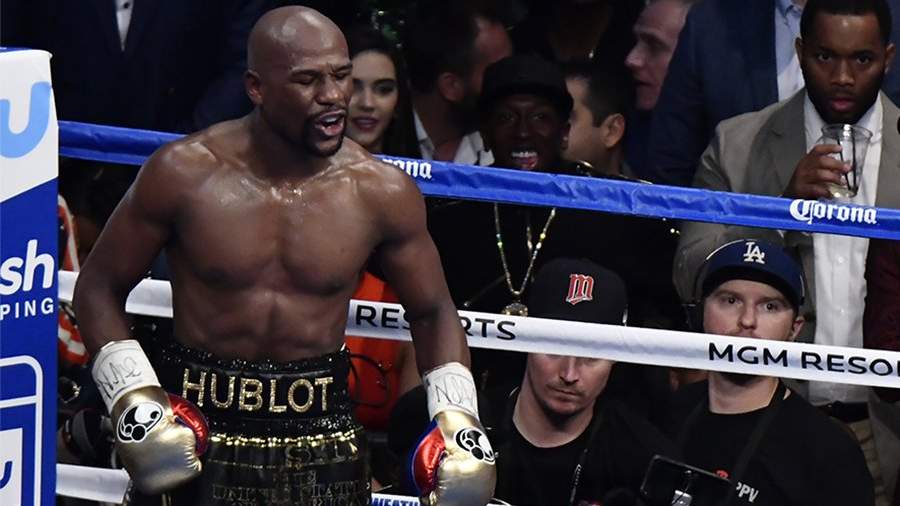 The upcoming fight between American boxers Floyd Mayweather and Don Moore can end in a knockout, and the course of the fight will be as Mayweather wants. On May 9, Russian MMA fighter Sergey Kharitonov spoke about this.

According to him, Mayweather remains a boxing legend, he takes part in battles only for the sake of earning money.

“He makes all sorts of fights, earns money. He has written his name into history. He is already a super champion and now he is just making money, promoting himself. That’s all, ”said the athlete.

The fight could end in a knockout, Kharitonov shared his opinion.

“Everything will be as Mayweather wants. I also recently had an exhibition fight recently with Malik Scott. The fight lasted all six rounds, ”he added.

Speaking about the co-main fight of Anderson Silva and Bruno Machado, Kharitonov recalled the recent victory of the first athlete.

Silva has a lot of interesting fights in his arsenal, he added.

Earlier on Monday, Russian boxer Dmitry Kudryashov told Izvestia that the fight between American boxers Floyd Mayweather and Don Moore would be a demonstrative sparring. Moore “has no chance” in the upcoming fight and his only motivation is the fee, the athlete said.

On May 8, Moore called himself invincible ahead of the Mayweather fight. At the same time, his opponent indicated that the strongest would win.

The fight is scheduled for May 14 at the helipad of the Burj Al Arab Jumeirah skyscraper. There are eight rounds in total. The fight is expected to start at 22:00 Moscow time.

Global Titans in Dubai is the first in a series of special boxing and MMA events taking place at iconic venues across four continents.