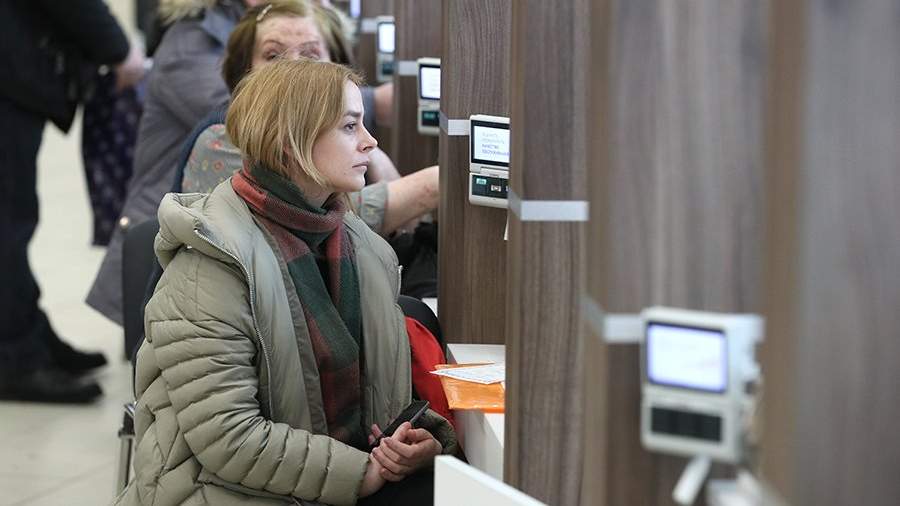 Kherson region has begun to create centers for issuing Russian passports. This was announced on May 25 by the deputy head of the regional administration Kirill Stremousov.

“The military-civilian administration has begun work on the creation of centers so that everyone can have the opportunity to join the big family of the Russian Federation. This is now a priority for us. Work has begun on launching centers in the Kherson region, ”he told RIA Novosti.

He also said that about 5-7% of the inhabitants of the Kherson region already have Russian citizenship, the figure could reach 90%.

“Already about 5-7% have Russian citizenship in the Kherson region. Many are simply afraid of Nazi slogans. If removed from the agenda [этот вопрос]all 90% will be in line, ”Stremousov said.

According to Stremousov, obtaining Russian citizenship will give the residents of the Kherson region protection and a clear understanding that Russia has come forever.

On the eve of the deputy head of the military-civilian administration of the Kherson region, Kirill Stremousov, said that the region does not intend to seek recognition of its own independence and considers joining the Russian Federation as the main prospect. He also said that in the region, the Russian language, along with Ukrainian, will receive the status of a state language. In schools and universities, education will be conducted in Russian, but at the request of parents, Ukrainian classes can also be formed, Stremousov added.

On May 23, it was reported that the Kherson region will completely switch to mutual settlements in rubles before the end of this year.

On March 15, the official representative of the Russian Defense Ministry, Igor Konashenkov, said that the Kherson region of Ukraine, which borders Crimea, is completely controlled by the Russian military. On April 9, the flag of the Russian Federation was hoisted on the administration building in Kherson.

On February 24, Russia launched a special operation to protect Donbass. Earlier, the situation in the region escalated due to shelling by the Ukrainian military. The authorities of the DPR and LPR announced the evacuation of residents to the Russian Federation, and also turned to Moscow for help. On February 21, the President of the Russian Federation signed a decree recognizing the independence of the republics.