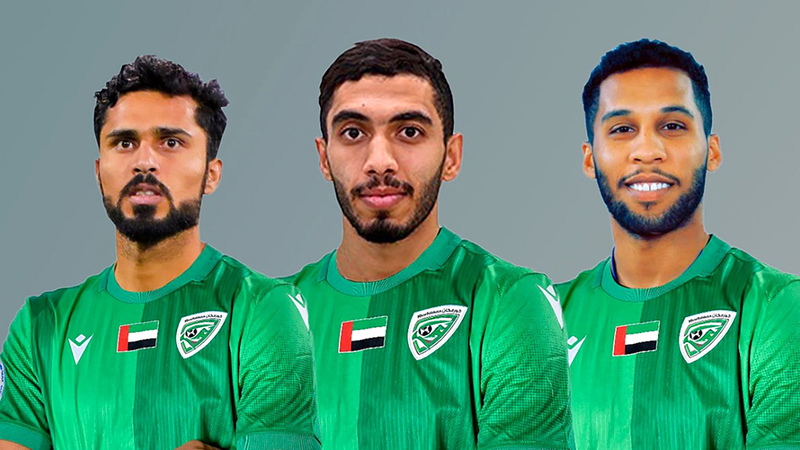 The club said in a statement yesterday: “The contract with the new players comes as part of the early preparations for Khorfakkan Club, which recently contracted with Iraqi professional Osama Rashid, and the renewal of the Brazilian Dodo, as well as the renewal of coach Caio Zenardi’s contract.”

The three players succeeded in providing distinguished levels with their previous teams last season, which makes them fully prepared for more success in the new season.

Some stories in the game: The batsman who became a bowler

This is how FaceTime works on Android devices

Firas in Arabic: My next destination will be decided within days

Guntur: A rope was tied across the road to prevent him from going to the funeral

Two days after the cease-fire … a Hamas official, “2000 homes destroyed”