Khorfakkan Al Balushi goalkeeper is a professional in Granada, Spain 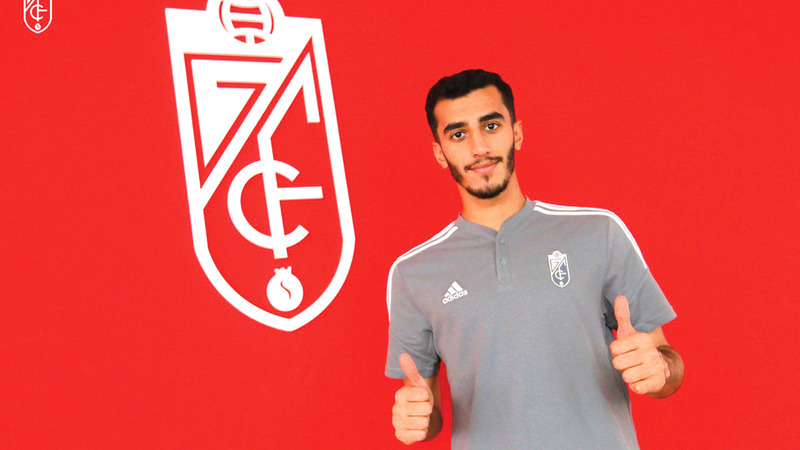 The Sharjah Sports Council valued the professionalism of Khorfakkan goalkeeper Khaled Salem Al Balushi in the Spanish club Granada, one of the second division clubs in the reserve team, to enhance the presence of Emirati players in the Spanish leagues, in order to present talented players from the emirate in European stadiums.

The head of the Sharjah Sports Council, Issa Hilal Al-Hazami, praised the move that expresses the emirate’s players’ openness to professionalism in international leagues, specifically in the Spanish League. A promising new step.