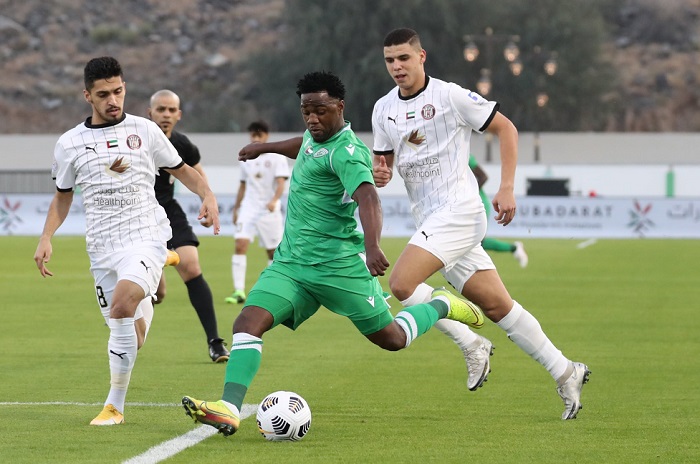 
Today, Khorfakkan Football Club announced through its official account on “Twitter” the contract with the player Ismail Al Hammadi for a period of two seasons until the summer of 2023, to represent him in the Arab Gulf League, and this comes in appreciation of his distinguished levels with the team last season.

On the other hand, Khorfakkan will launch its friendly matches within the second phase of preparing for the new season, by meeting the “King”, then facing Al-Ahly youth as well as Al-Dhafra team. The friendly matches will be in the city of Sharjah, where Khorfakkan is preparing, with the second phase starting on the 24th of this month, and it will continue for two weeks.

How does India approach the Pegasus issue? – P. Chidambaram compared to France and Israel

India’s first medal in the Olympics: then Malleswari; Now Mirabai; Medal in weightlifting after 21 years: Who is this Mirabai Sanu?

Enforcement and Customs have started campaigning for BJP in Kerala: Binarayi Vijayan

A record number … more than 63,000 Corona cases in Turkey

Father and daughter acting together again .. Nagababu for Nebula!