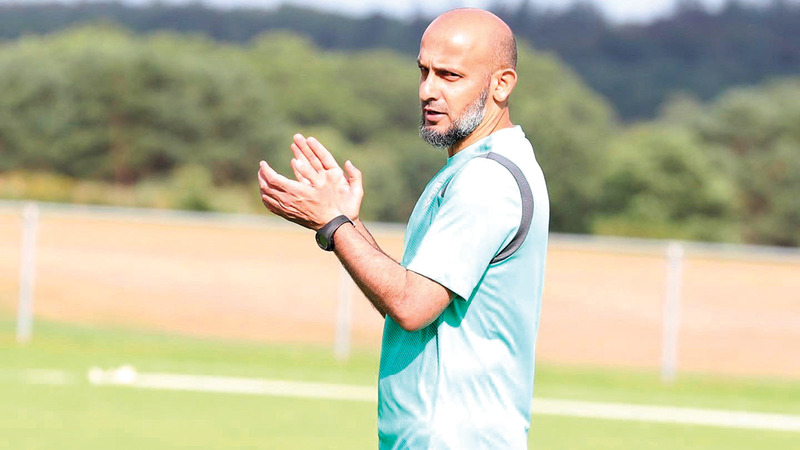 Al Jazeera is a heavy guest for Khorfakkan, today, at 17:45, in the opening round of the second round of the ADNOC Professional Football League. While Al-Jazira coach, Dutch Kaiser, seeks to continue victories after winning the first round against Dibba 2-0, Khorfakkan is betting on the experience of his coach Abdulaziz Al-Anbari to compensate for the first round loss against Baniyas 0-1.

Al Jazira presented itself strongly in the Dibba match, and its top scorer Ali Mabkhout regained his glow again and shared the top scorer with Al Wahda striker Baidor, and Moroccan Ashraf Bin Sharqi drew attention in his first appearance, in addition to the brilliance of goalkeeper Ali Khaseef, who came in second place as the second best goalkeeper in responses. Historically, Al Jazeera excels by virtue of history and capabilities in its confrontations against Khor Fakkan, as it brought them together in six confrontations, Al Jazeera won in four, and lost twice.

Khorfakkan hopes to correct the course quickly, despite the difficulty of the confrontation. He hopes that the experience of Abdulaziz Al-Anbari, who was previously crowned champion of the league with Sharjah as a coach, will provide the required solutions for Khorfakkan to achieve the required start. Al-Anbari and all his players will be in a very difficult test. Al-Jazira usually suffers when playing at Khorfakkan Stadium, as it lost 2-1 last season, and before that with a big score 3-0.