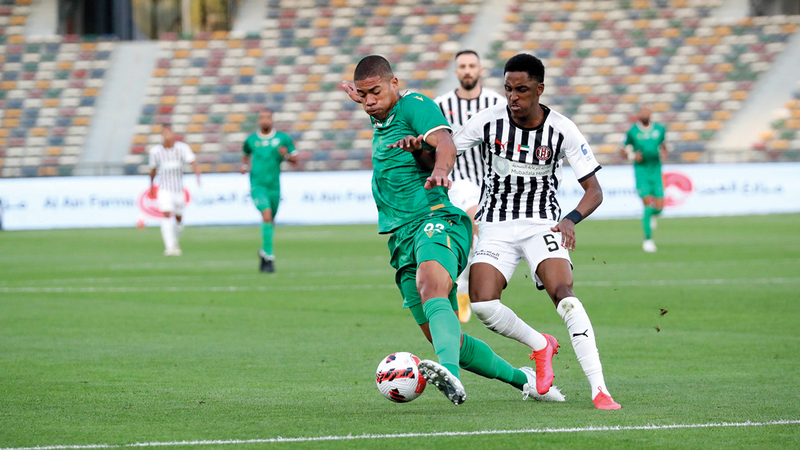 The Khorfakkan team will host its guest Al-Jazira at nine o’clock this evening, in the 24th round of the ADNOC Professional League.

The owner of the land hopes to achieve a tie point to secure official survival among the seniors next season, while the victory will lead him to improve his conditions towards a better position until the end of the season, as the team wants to win the remaining three rounds of the league to cross the 30-point barrier and reach the tenth place.

Khorfakkan has 22 points in 11th place, while Al Jazeera has 45 points in fourth place.

Khorfakkan is playing the match under the supervision of the citizen coach Abdul Majeed Al-Nimr, after the dismissal of his former coach, Argentine Calderon, due to the team’s modest results.

On the other hand, Al Jazeera is looking forward to reconciling its fans after a severe loss with Al Ain in five in the last round and an attempt to jump for third place at the expense of Al Wahda, which in turn will host the Ittihad Kalba team.

Al-Jazira had won the first-round match at its stadium, 4-0, a match that contributed significantly to the dismissal of the former Brazilian “Nour” coach Caio.