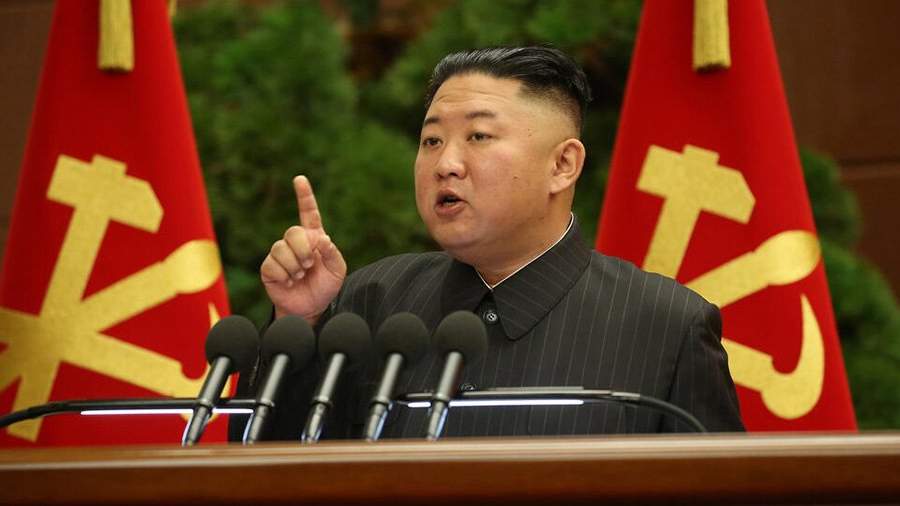 North Korea is facing the “biggest shock” in its history due to the spread of the coronavirus, North Korean leader Kim Jong-un said. His words were circulated on May 13 by the North Korean Central Telegraph Agency (KCNA).

“The Secretary General said that while the global situation with the spread of the new coronavirus is serious, the spread of this malignant infectious disease in our country can also be called the biggest shock since its inception,” the agency reports.

At the same time, he stressed that the country will be able to overcome this crisis if the DPRK authorities “do not lose focus on the implementation of anti-virus measures and maintain organization and control over the fight against infection.”

As noted by the KCNA, on May 14, a meeting of the Politburo of the Central Committee of the Workers’ Party of Korea will be held in North Korea under the chairmanship of Kim Jong-un. It will be attended by representatives of the Ministry of Health of the DPRK and the State Emergency Anti-Epidemic Headquarters.

Earlier it became known that over the past Friday in the DPRK, 17,400 cases of coronavirus were registered throughout the country, 21 people died as a result of the disease.

On May 12, the North Korean leader said that North Korea had “suddenly” an emergency due to the coronavirus, after which he demanded that the government take measures to stop the spread of the disease. In particular, he ordered to block the counties and cities of the country, due to the fact that the first case with the Omicron strain was detected in the country.

So far, the country has not officially reported a single case of COVID-19 since the beginning of the pandemic.

Last year, information appeared about an unknown person who moved to South Korea, and then illegally returned to the territory of the DPRK. It was clarified that he was accused of spreading the coronavirus, but there were no official conclusions with the results of testing for infection on this issue.