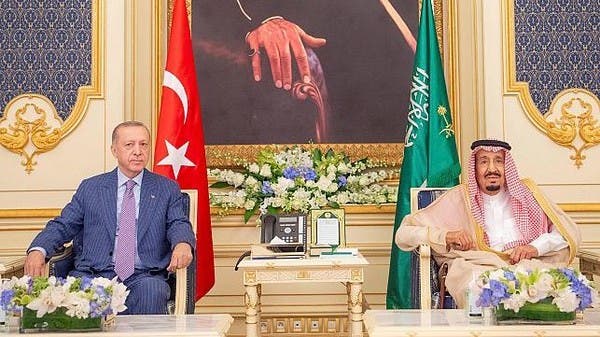 In a related context, Prince Mohammed bin Salman bin Abdulaziz, Crown Prince of Saudi Arabia, Deputy Prime Minister and Minister of Defense, met at the Peace Palace in Jeddah on Thursday evening with the Turkish President.

During the meeting, they reviewed the Saudi-Turkish relations and opportunities for their development in various fields, in addition to discussing the latest regional and international developments and the efforts made in their regard, according to the Saudi Press Agency “SPA”.

It is noteworthy that the Turkish president had arrived in Jeddah on Thursday evening.