King Salman: We call for global solidarity to combat terrorism and adopt principles of coexistence 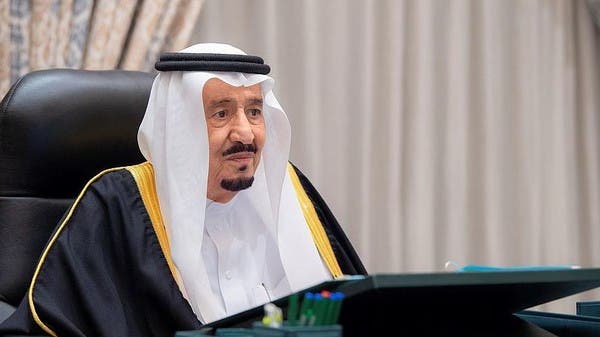 The king’s speech came at the opening of the meeting of the strategic vision group “Russia and the Islamic World” in Jeddah.

In a speech delivered on his behalf by Prince Khalid Al-Faisal, Governor of Makkah Al-Mukarramah region, King Salman said: “We seek to promote harmony between different religions and civilizations and consolidate human values.”

“The Kingdom stresses the importance of this strategic meeting between the Islamic world and the Russian Federation in enhancing regional and international security and stability, intensifying means of dialogue among followers of religions and civilizations, and increasing joint cooperation in combating extremism and terrorism,” he added.

And the Saudi monarch continued: “The Kingdom shares with Russia several main principles, including respect for international legitimacy, establishing relations on the basis of mutual respect, sovereignty, independence and unity of states, and non-interference in internal affairs, and the two countries adhere to a just world order dominated by international law,” quoting the news agency. Saudi Arabia (SPA).

King Salman said, “The Saudi-Russian relations are strong and historical, as they have passed their ninety-fifth year, and relations have witnessed quantum leaps in recent years, culminating in high-level visits between the two countries, which resulted in the signing of many joint agreements in all fields.”

King Salman stressed the importance of the relationship between the Islamic world and Russia.

The Saudi monarch stated that “the spread of Pandemics and climate change are issues that affect the security of all countries of the world.”