Kirkorov apologized to the deceased Moiseev for inattention to him 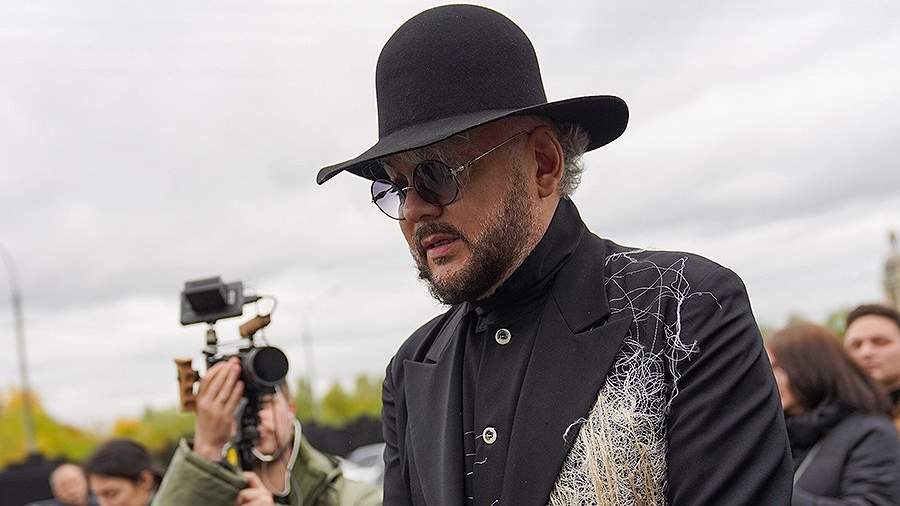 People’s Artist of the Russian Federation Philip Kirkorov on Sunday, October 2, came to say goodbye to his stage colleague Boris Moiseev. In the course of communication with journalists, he called the singer a unique person, admitting that in the last years of Moiseev’s life he never managed to visit a seriously ill friend.

“The best ones leave, for some reason such a year, it takes away … So that they become guardian angels of our country and music there. And Borya, he’s an angel! He is a scarlet star, he is now shining somewhere in the sky and winks at all of us. He is gone, but he is still with us, ”Kirkorov said.

At the farewell ceremony in the funeral hall of the Troekurovsky cemetery, Kirkorov asked Moiseev for forgiveness.

“Borya, I’m sorry that I didn’t give you as much attention as you needed. <...> I can’t forgive myself that since the beginning of your illness I have never visited you, ”admitted the artist.

Lolita also came to say goodbye to Moiseev. She noted that the performer had one devoted friend – his art director Sergei Gorokh. People’s Artist of the Russian Federation Nadezhda Babkina also spoke about the loyalty of Peas to the singer, calling him the guardian angel of Moiseev.

Boris Moiseev died on September 27 at the age of 69. The farewell ceremony takes place in the funeral hall of the Troekurovsky cemetery. All guests are presented with white paper boats with the signature: “With love, your B. Moiseev.”

In the last years of his life, the Honored Artist of the Russian Federation was seriously ill, which is why he stopped performing and very rarely appeared in public. He has had three strokes, the first in 2010. After that, his art director Sergei Gorokh began to look after the singer. In the spring of 2022, information appeared that the artist had rewritten an apartment in the center of Moscow on Gorokha.

Moiseev is a Soviet and Russian artist, pop singer, dancer and choreographer. Multiple winner of Russian music awards. He became famous thanks to his participation in the choreographic trio “Expression”. Since the 1980s, the team has worked with the Alla Pugacheva Song Theater, and since 1987 toured the United States and European countries.