Kirkorov called the work of Shatunov in the 80s a breakthrough 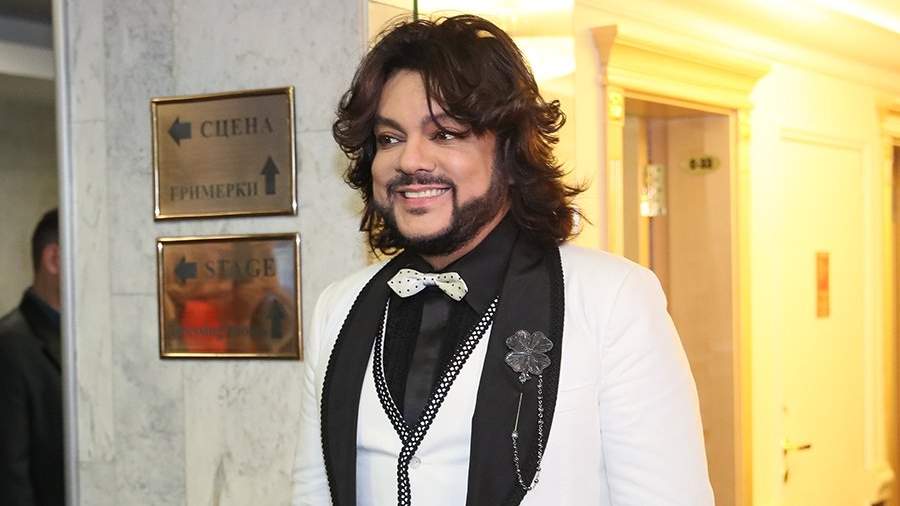 Yuri Shatunov always gave the impression of a very well-mannered and intelligent person, and the work of the performer in the 1980s was really a breakthrough, he gathered stadiums of fans. Singer Philip Kirkorov spoke about this on Thursday, June 23, commenting on the death of Shatunov.

“What are you? Lord, what’s going on. Such young people <...> I did not know him closely, we met on programs, he gave the impression of an intelligent, well-mannered young man. There is nothing more to say, ”Kirkorov said in an interview with the 360 ​​TV channel.

According to him, when the group “Tender May” appeared, it was a real breakthrough.

Earlier that day, it became known that Shatunov had died at the age of 48. The cause of death of the musician, the soloist of the Laskovy May group, was acute heart failure, according to the Zvezda TV channel.

According to Izvestia, on June 22, Shatunov rested with his manager in the Moscow region. There he became ill, an ambulance arrived, but they did not manage to bring the singer to the hospital – he died in the car.

Shatunov is known for his activities in the musical group “Tender May”. From 1986 to 1988, the group performed at discos in the boarding school and at the local Orbita recreation center. It was at this time that the main hits of the group “White Roses”, “Grey Night”, “Summer” appeared.

During the existence of the group, at least 10 soloists took part in it. The group broke up in 1991, shortly after Shatunov left it.

After leaving the group, he went to Germany and studied there as a sound engineer. For some time he worked only in the studio, and then continued his solo career.