Klishas invited politicians who ignore the Constitution to leave their posts 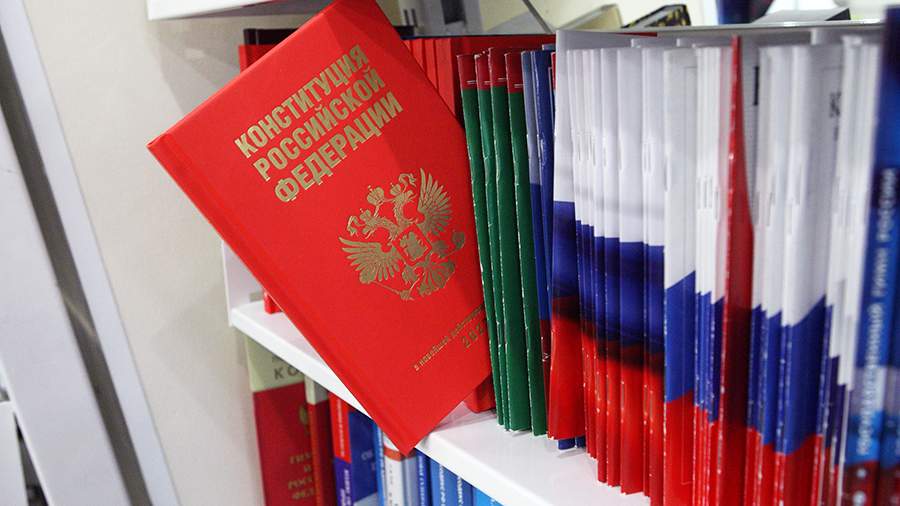 Politicians who call for ignoring the Russian Constitution and fighting against violations of the law with illegal methods should leave the authorities. This was announced on January 8 by Andrey Klishas, ​​head of the Federation Council Committee on Constitutional Legislation and State Building.

“Politicians who call to stop ‘playing by the rules’ and not paying attention to the Constitution should leave the constitutional authorities of the country,” he wrote on his Telegram channel.

The corresponding reaction of the senator was caused by the statement of the deputy Oleg Morozov, who, in his post on the Telegram channel, said that it was necessary to consider the possibility of depriving Russians of citizenship, although this is contrary to the Russian Constitution.

Morozov pointed out that the authorities of the country need to decide whether it is necessary to “continue to play by the rules,” and proposed limiting the rights of Russians who left the country and criticize the Russian special military operation to protect Donbass.

On December 5, Kremlin spokesman Dmitry Peskov noted that there were no discussions in the Kremlin about possible punishments for those Russians who left the country and went to work abroad amid mobilization. Also, the topic of creating special conditions for the return of Russians to their homeland, proposed by the Minister of Digital Development, Communications and Mass Media of the Russian Federation Maksut Shadayev, is not discussed in the Kremlin.

Prior to that, on October 28, Federation Council Chairman Valentina Matvienko pointed out that any Russian has the legal right to leave the country and return freely, this is guaranteed by the Russian Constitution. She also expressed confidence in the return of the majority of Russians who left the country.

Farmer and politician in conversation about the ‘gap’: ‘Will have to add water to the wine somewhere to reach an agreement’

Pathan who beat the film RRR.. Collections in USA