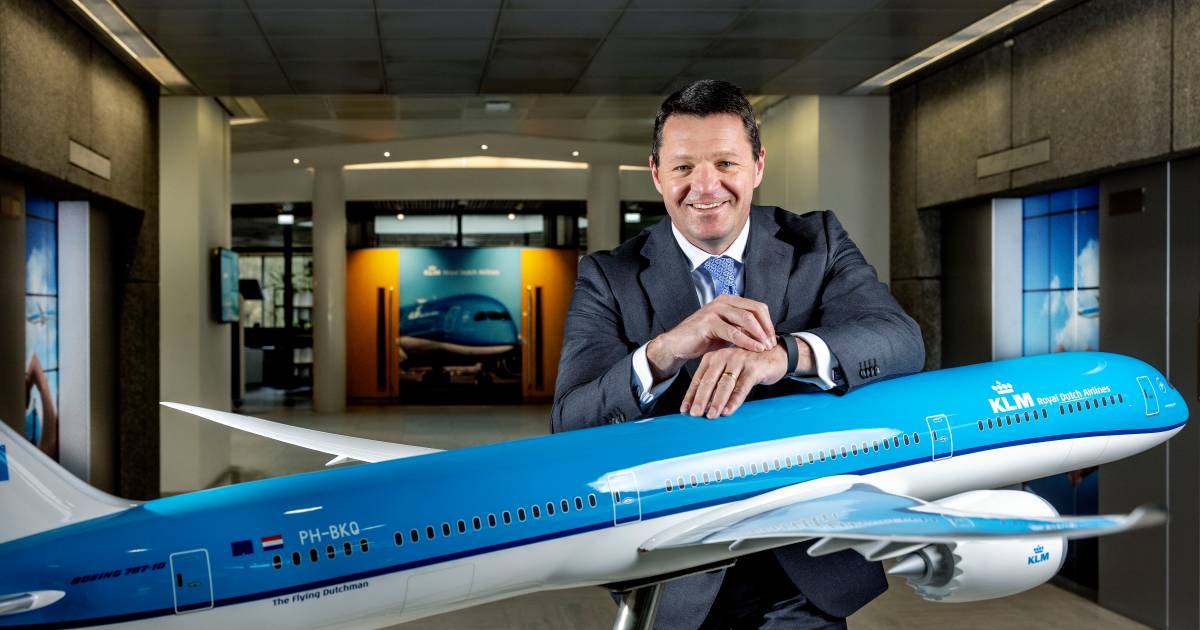 In the first quarter, KLM made a first repayment of the state aid it received during the corona crisis. Due to the solid growth in the number of passengers, the airline was able to better fill the planes in the past period, which led to an operating profit for the third quarter in a row.

This created scope to repay 311 million euros of the received state aid. KLM CEO Pieter Elbers calls the repayment “an extremely important step”. “We were really on our toes in 2020 and we had no idea how long the crisis would last,” he says. “This indicates that the worst is over.”

In 2020, KLM received 3.4 billion in loans and credits for which the State acted as a guarantor. The airline used 942 million euros of this.

“That support is very important, but it also comes with a hefty price tag,” says Elbers. For example, KLM has to pay a lot of interest and the employees hand in wages as long as the loan is not repaid. “We hope to be able to take further steps with the repayment soon,” said Elbers, who indicates that the demand for air travel is strong.

The gains recorded in the first quarter indicate that the recovery has continued, as the first three months of the year are traditionally a slow period. “But we see that in terms of occupancy rate we are again approaching what we had before the corona pandemic,” says Elbers.

All of Air France-KLM, which still recorded a loss due to a loss at Air France, is counting on a capacity of at least 80 percent of what it was in 2019 in the current period and at least 85 percent in the summer. For budget subsidiary Transavia, there is already more capacity than there was before corona. The airline group does not expect to make a loss in the second quarter and to make a clear profit in the third.

What could still throw a spanner in the works are problems at airports, such as the recent period at Schiphol. “That is of course extremely frustrating for our customers,” says Elbers, who reiterates that Schiphol must first do everything it can to solve the personnel problems before the cancellation of flights can be discussed. “That is really too premature.”

KLM also recognizes the shortage on the labor market, says Elbers. “We understand the challenges, but we have to look for solutions.” In addition, the KLM CEO notes that the May holiday is “very concentrated” in terms of crowds. “During the summer holidays, air travel by holidaymakers is spread over six weeks.”

For Elbers himself, the finish line is in sight. This summer, current NS boss Marjan Rintel will take over from him. ,,I have enjoyed working at KLM for thirty years and I am grateful for that. I’m glad we’re climbing out of the valley again.”