Klopp continues in Liverpool until 2026 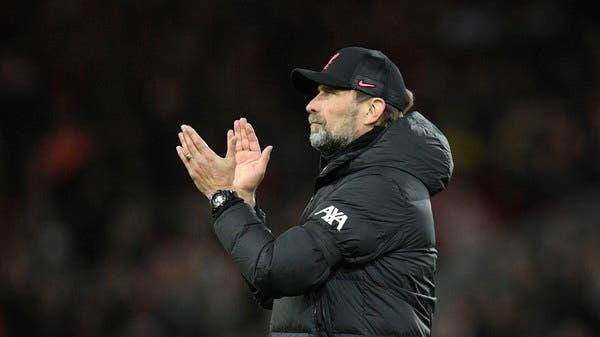 Premier League club Liverpool announced on Thursday that coach Jurgen Klopp has extended his contract for another two years to stay at Anfield until 2026.

Klopp, whose previous contract was due to expire in 2024, has helped Liverpool win the Champions League and Premier League since arriving at Merseyside in 2015.

“The team’s vitality encouraged me to extend,” Klopp said in a statement.

“There are a lot of words I can use to describe what I’m feeling right now, happiness, humility, gratitude, excellence and enthusiasm, among many others.”

“During my long time here, I have felt the interest and enthusiasm of the club’s owners for the team and it is now clear that they care just as much about his future.”

And he concluded: There are a lot of things that I love about this place. I knew what awaited me before coming here and my love and understanding of the nature of things at the club increased after my arrival and now I know him more than ever.

Liverpool, who won the League Cup in February, are still on track to win a historic quartet of titles this season.

The team is currently ranked second in the English Premier League and beat Villarreal 2-0 in the first leg of the semi-finals of the Champions League and will play with Chelsea in the FA Cup final.