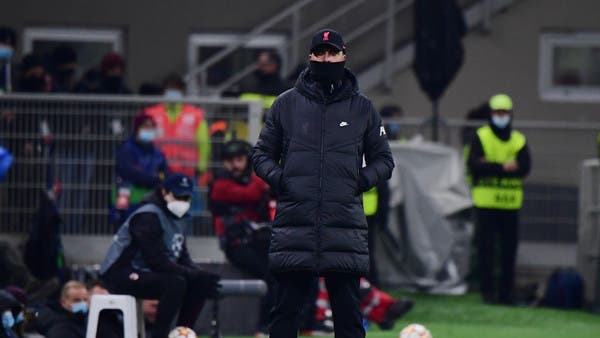 German Jurgen Klopp, coach of Liverpool FC, repeated his criticism of the English Premier League matches and called for the re-implementation of the five substitutions during matches to protect players.

Liverpool avoided playing two matches within three days after canceling its match against Leeds United on Sunday as a result of the increase in Corona injuries in the ranks of the opponent and the lack of a sufficient number of players to play the match.

Liverpool will play its match on Tuesday against its host, Leicester City, with more vitality, after the return of the quartet Virgil van Dijk, Fabinho, Thiago Alcantara and Curtis Jones, after spending a period of quarantine.

Klopp was quoted by British news agency (BA Media) as saying on Monday: “The situation does not have to go this way and we can discuss it every year. Problems.

Klopp added: “But playing on the 26th and 28th is not right, I say that only because it is true and I think we can find solutions to that, the difficulty is not to play football matches in different ways, the problem is to play two matches in two days.”

Klopp called for the need to return the list of five substitutions, adding: The decision on this was taken by 14 clubs, you need 14 votes to change the matter, and there is something wrong. This is the real problem.