Klopp decides his future with Liverpool 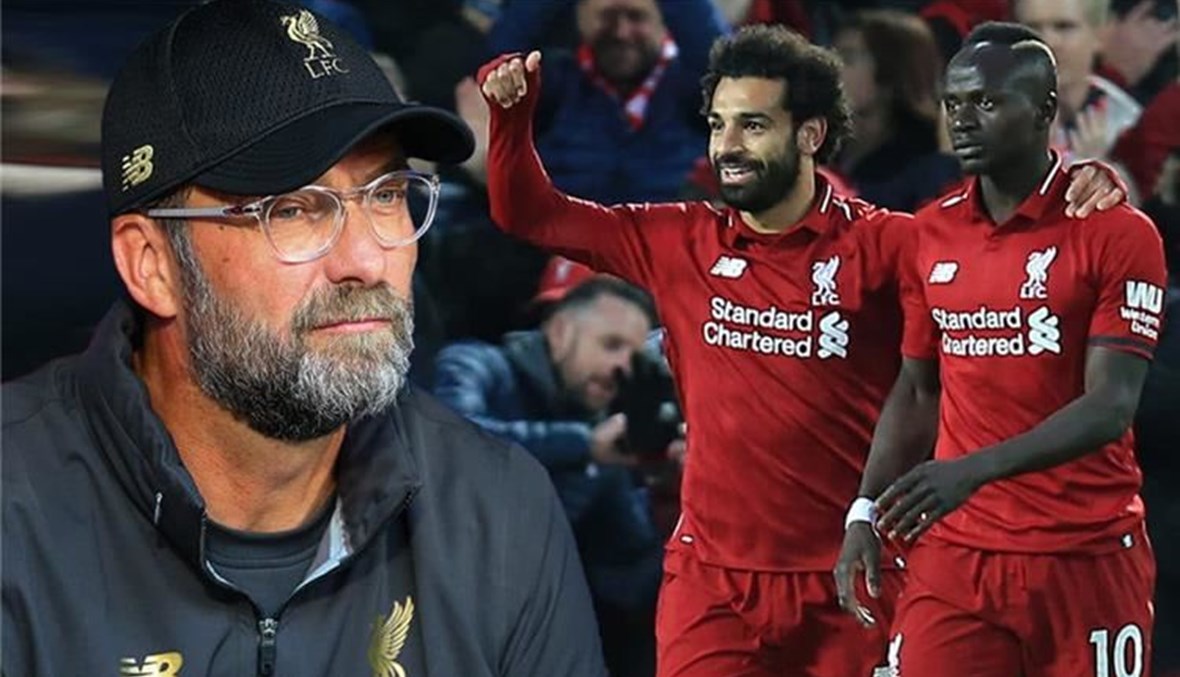 The British website, The Athletic, reported that German coach Jurgen Klopp signed a new contract that would keep him at Liverpool until 2026.
The site said that Klopp will extend his contract for two years, after he felt the vitality as a result of the club’s attempt to win four titles during the current season.
The site added that Mike Gordon, head of the FSG group that owns the club, was present at Anfield during Liverpool’s victory in the Champions League semi-final first leg against Villarreal on Wednesday, and it is believed that he was in the city to help conclude a deal by talking with Klopp, who was his agent Mark Koseki is also present at the match.

Klopp had led Liverpool to win the Champions League for the sixth time in 2019, beating Tottenham 2-0 in Madrid. Then the Reds won the European Super Cup and the Club World Cup, before finally winning the English Premier League title, and crowned this season with the Cup title. the Nexus.