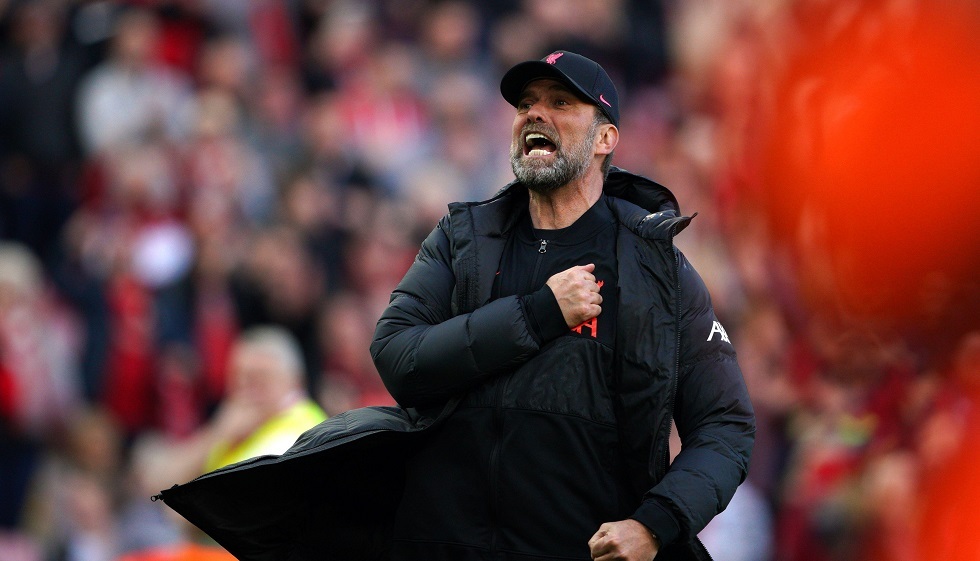 Liverpool coach Jurgen Klopp said he does not expect to make new additions to his squad this summer.
And the British news agency (BA Media) reported that Liverpool signed Darwin Nunez, Fabio Carvalho and Calvin Ramsey after he finished last season as runners-up for Manchester City in the Premier League, and the long list of injuries caused a severe shortage in the team, especially in the midfield.
The summer transfer period ends next Thursday, while Klopp said: “We are constantly working on these things, and we have talked before about why this does not happen sometimes.”
He added: “Sometimes the price is high, and sometimes it is not the right player, but then the situation changes, we need to have the right player and then we will work on it, sometimes it may work and other times not, I don’t know.”
Klopp does not expect any of the injured players to return to Saturday’s match against Bournemouth.
Curtis Jones, Ibrahima Konate, Joel Matip, Alex Oxlade-Chamberlain, Diego Jota, Thiago Alcantara, Ramsey and Kaomen Kelleher will be absent from the team, while Nunez continues to be absent due to suspension.
“This weekend maybe not, but then maybe there will be Joel and Curtis and Thiago not too far away and Jota getting closer, so it’s positive news, but I don’t think any of them will be ready for tomorrow’s match.”
Liverpool is chasing its first win this season after winning only two points from the first three matches in the English Premier League, and after losing 1-2 against Manchester United, the team is seven points behind leaders Arsenal.