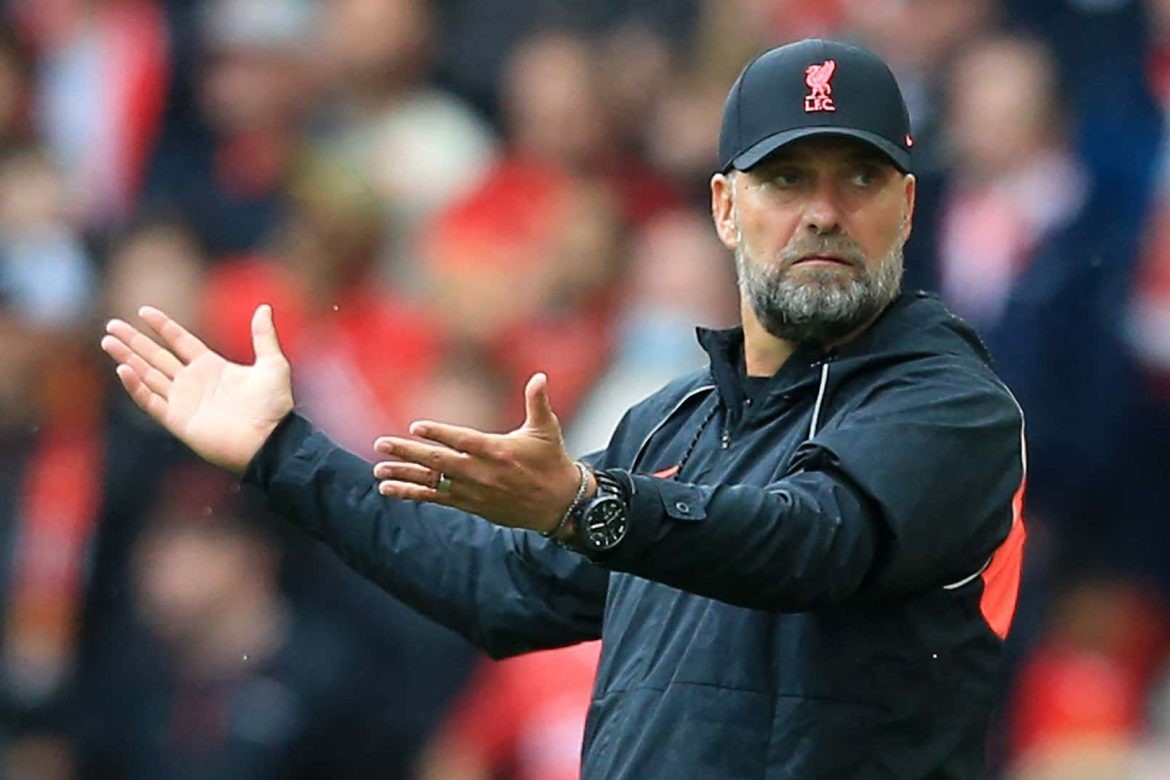 Liverpool coach Jurgen Klopp has confirmed that he does not have “immediate” solutions to get his team back on the right path before facing Glasgow Rangers, Scotland, on Tuesday in the Champions League.

Liverpool failed to regain its balance in the Premier League and drew 3-3 with its guest, Brighton, on Saturday.

Liverpool scored one victory in the last four matches in all competitions, as the team that won the FA Cup and the League Cup and the runner-up for the Champions League last season faces shortcomings in several aspects.

Klopp said on Monday: “We realized after the 4-1 loss during the Napoli match that it was a painful blow and we had to change things quickly. on Ajax.

“When you identify a problem and see that you have the solution, you think the solution is immediate and effective, but that is never the case in football,” he said.

“We have to be patient again to do the right things, and then we’ll be fine again,” Klopp concluded.