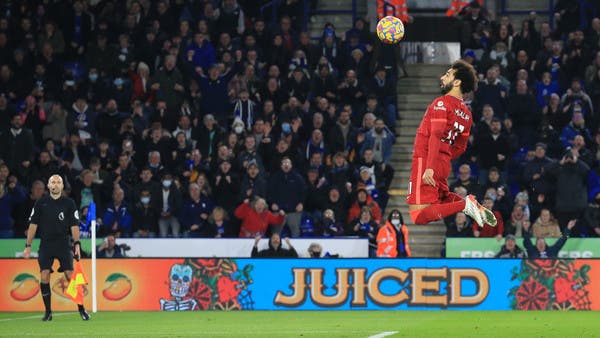 Liverpool coach Jurgen Klopp believes that Leicester’s James Madison distracted Egyptian star Mohamed Salah, causing the latter to miss a penalty that his team won in the match that ended 1-0 in favor of Leicester on Tuesday.

Mohamed Salah missed a penalty kick, which was saved by Kasper Schmeichel, Leicester goalkeeper, and returned to Salah, who headed it and hit the crossbar.

Klopp said about it after the match: I can’t blame Mohamed Salah for wasting the penalty, but Madison was talking to him before implementing the penalty to distract his mind, and this is something everyone always does.

He continued: Mohamed Salah usually scores from the penalty mark, but today he did not do that, that shot is similar to what happened in the whole match.

The penalty kick that Salah missed was his first in more than 4 years, and the third in his career with the red team, as he missed a penalty kick against Huddersfield Town in the 2017-2018 season, and against Atletico Madrid in the group stage of the Champions League this season.