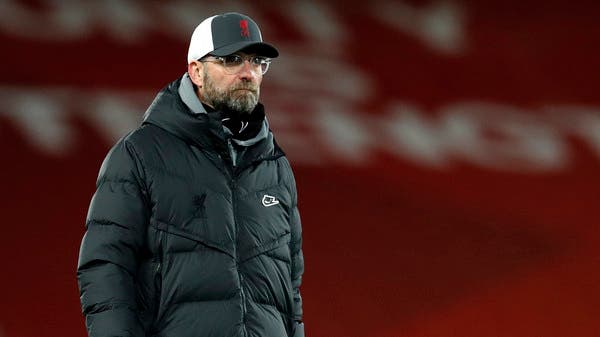 Liverpool coach Jurgen Klopp praised Thiago Alcantara’s rocket goal, which gave his team vitality during their 2-0 victory over Porto in the Champions League on Wednesday.

Having already secured qualification for the Round of 16 earlier, Liverpool looked less strong than usual and faltered in the first half before taking the lead with Thiago’s stunning low shot in the 52nd minute.

Mohamed Salah added the second goal with a decisive touch 20 minutes before the end at Anfield.

Klopp said: “There were more opportunities than these, but we scored an amazing goal from this situation. Whoever watches Thiago in training knows that he can do it, but despite his skill, he cannot shoot such a rocket regularly.” The timing was absolutely perfect.

“We needed some luck,” he said. Porto pressed and had some dangerous chances but he didn’t score while we scored two goals and in the second half we controlled better so I’m really happy with the performance.

Liverpool, third in the English Premier League with 25 points from 12 matches, host Southampton, who are 13th, on Saturday.