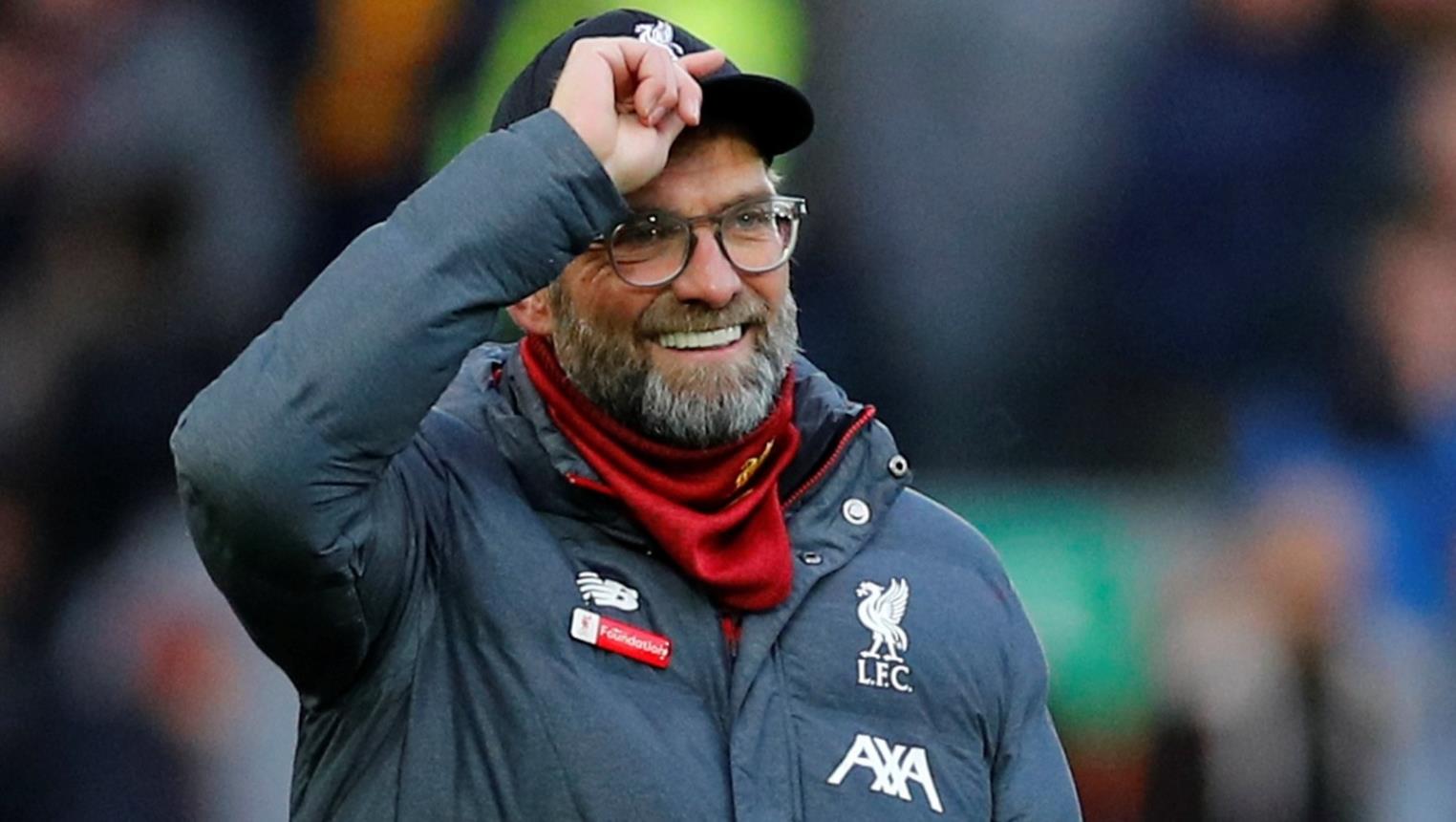 Liverpool Football Club announced today, Sunday, that coach Jurgen Klopp will return to his duties after a forced suspension due to his infection with the Corona virus.

The 54-year-old German coach was absent from managing his team’s match against Chelsea last Sunday, after he tested positive for the Corona virus infection.

Klopp is expected to lead the Liverpool team today in its match against the third-tier club Shrewsbury Town in the FA Cup, while Klopp’s assistant Pep Leanders will continue to be absent due to infection.