Klopp responds to Guardiola: Only half of Liverpool’s population is with us 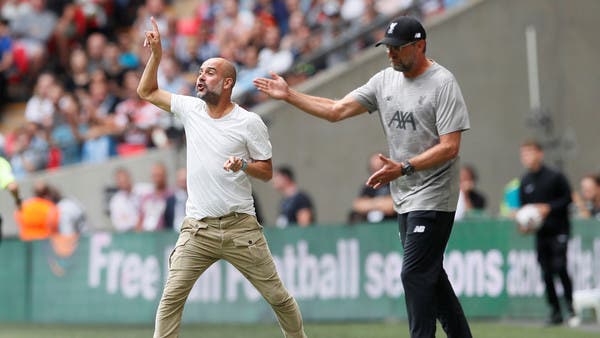 Liverpool coach Jurgen Klopp has responded to Pep Guardiola, his Manchester City counterpart, saying that only half of Liverpool wish the team to win the Premier League.

City coach Pep Guardiola said “all the people in this country” were supporting Liverpool in the title fight, but Klopp played down the importance of that, saying the Spaniard made the comments in the heat of the moment.

Klopp replied: I live in Liverpool. Here a lot of people want us to win the league title and that’s for sure, but even here the percentage is about 50 percent.

Liverpool drew 1-1 with Tottenham Hotspur at the weekend, to be late in the title race after City’s victory over Newcastle United, and Klopp was asked if he had informed his players of the end of the race with his opponent.

“I don’t think I said that because I think things are clear and they are not settled yet, regardless of what happened,” Klopp told reporters before playing at Aston Villa in the league on Tuesday.