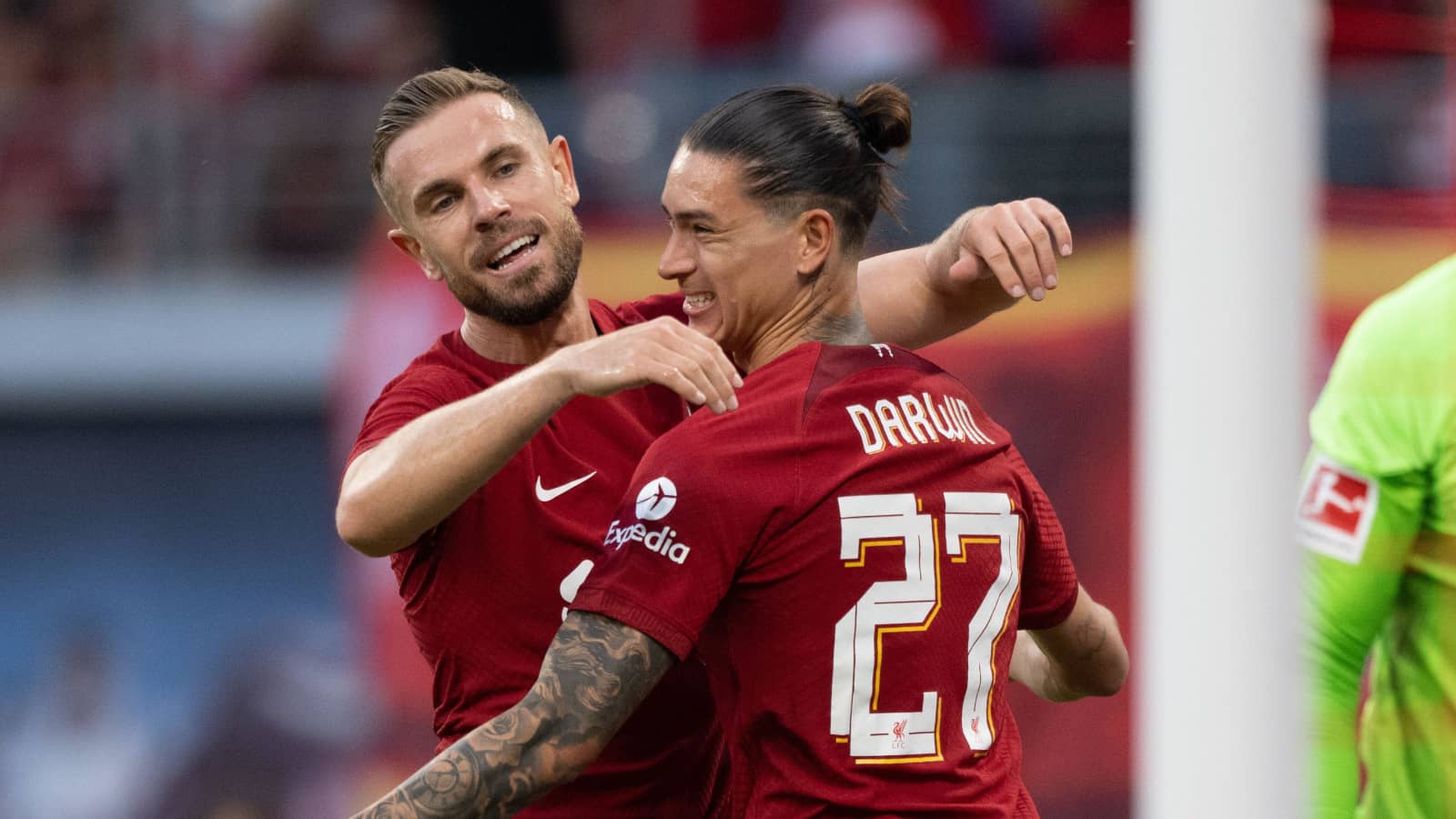 Liverpool coach Jurgen Klopp praised the brilliance of Uruguayan striker Darwin Nunez, who scored four of the five goals scored by the “Reds” against Leipzig in a friendly match.

Klopp confirmed that Mohamed Salah played a role in Nunez’s brilliance, and said in statements carried by the official Liverpool website, “Mohamed Salah paved the penalty area for Darwin in the 48th minute, from which he scored his first goal with us. It was an excellent evening for him.”

He emphasized that Darwin Nunez is “a different striker but a really good one”.

The 23-year-old joined Liverpool in the summer Mercato from Benfica for 75 million euros, in addition to another 25 million euros in variables.

This is the second victory for Liverpool in the pre-season, after the Crystal Palace double a few days ago.