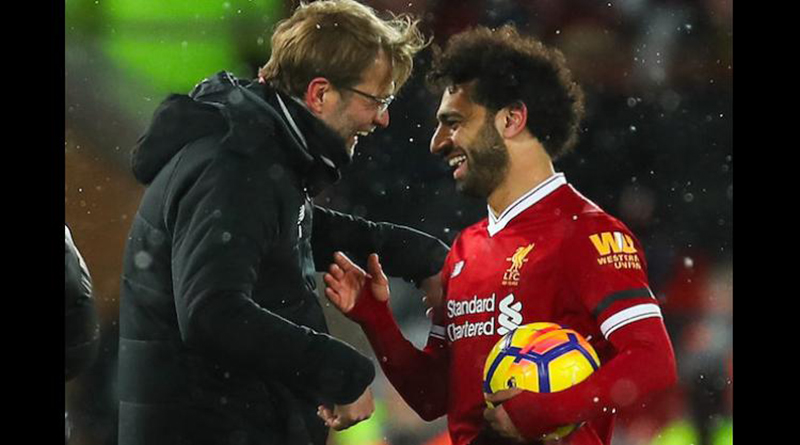 Liverpool coach, German Jurgen Klopp, said that the Egyptian football star and Reds star striker, Mohamed Salah, will continue to shine even after the age of 30.

Klopp appeared in a press conference today, Tuesday, to talk about the match against Milan in the Champions League, which will be held on Wednesday.

Klopp said: “I’ve never spoken to Mohamed Salah about how long he wants to play in his career, but he has all the qualities to shine and to do that even after he’s over 30.”

He added: “All these guys like Messi and Lewandowski, they needed to be lucky with injuries, this is very important for any player’s career.”

Mohamed Salah scored 128 goals and assisted 49 others in 207 games he played with Liverpool since he moved to the team from Rome in the summer of 2017.

The German coach concluded his speech about his Egyptian top scorer, saying, “I am sure that he wants to take advantage of every day of his career properly.”