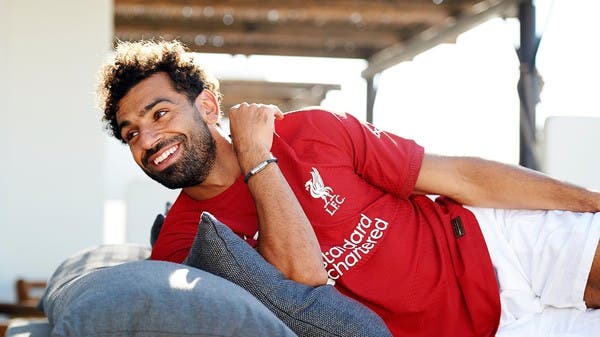 Liverpool coach Jurgen Klopp praised his player, Mohamed Salah, after the club announced the renewal of the latter’s contract with a long-term contract that guarantees him to stay until 2025, according to which he receives 350 thousand pounds per week, according to various press reports.

Klopp told Liverpool’s official website: “Now our fans must enjoy the weekend. Salah’s renewal is a special gift for them. I am very happy. It is the best decision for us and for him. It belongs to Liverpool.”

“It took a long time, that’s normal, the good things are worth the wait, he’s one of the best players in the world.”

He continued: Salah’s best years are coming, what he has done for Liverpool since he arrived here is legendary, and from a physical point of view, he is a machine, his capabilities, abilities and decisions have evolved a lot.

He concluded: Salah is loved by his teammates, and the fans consider him a king. He will stay here for more time, which means that we will achieve more together.

Salah appeared 254 times in the “Reds” shirt since 2017 until now, during which he scored 156 goals and provided 63 assists to his teammates.