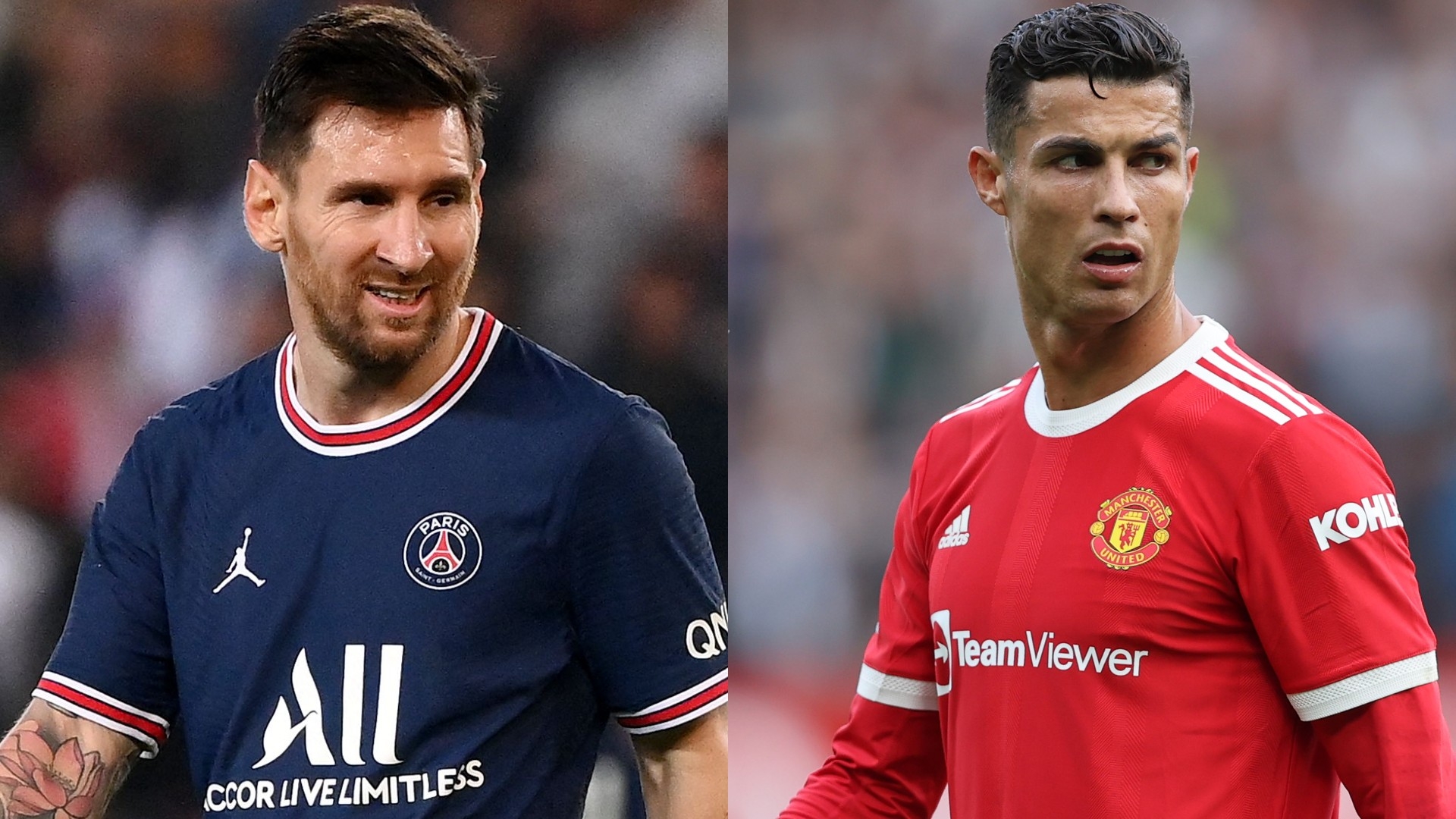 German coach Jurgen Klopp has used Portuguese stars Cristiano Ronaldo and Argentine Lionel to alleviate the stress of what his Liverpool team is going through, whether in the English Premier League or in the Champions League.

Saturday’s league draw at home with Brighton 3-3 in a match in which they trailed 0-2 and then advanced 3-2, was another example of the lack of confidence that Liverpool suffers from this season after a few months of competing for four titles.

The Reds are ninth in the Premier League after only two wins from seven matches, leaving them 11 points behind leaders Arsenal.

It is true that Klopp did not sound the alarm, but he knows that Tuesday’s match in the third round of the first group competitions of the Champions League at Anfield against Rangers of Scotland will be fateful, after the severe loss in the opening round at Napoli, Italy 1-4.

“People can ask how these players can lose their self-confidence,” the German said. Do you think that Cristiano Ronaldo (who is content with playing the role of substitute with his team Manchester United) is currently at the highest levels of self-confidence?

“He was for a very long time the best player in the world and now things are not going as he would like and the situation is not the same as before. This happens to all of us.”

And he added, “Lionel Messi’s performance last season (his first season with Paris Saint-Germain) was not the same because this kind of thing (self-confidence) is really important to all of us and you have to work for it. You have to deal with the little things to take a step in the right direction and be really prepared for the moment you come back (as you were before), and that’s what we do.”

Klopp indicated that it was difficult for his team to build the appropriate momentum due to the interruption in the “Reds” program, as two matches in the local league were postponed after the death of Queen Elizabeth II last month.

Liverpool recovered from the humiliating defeat in Naples by defeating Ajax in the second round 2-1 with a last gasp, but then missed matches for nearly three weeks due to the death of the Queen and the international window dedicated to national teams.

After the faltering return against Brighton, Klopp’s team will face two very important tests this week against Rangers and then Sunday in the Premier League at the Emirates Stadium in the hospitality of the leaders Arsenal, and then return to face Rangers again in Glasgow, and after that, Manchester City, the defending champion in « Premier League.