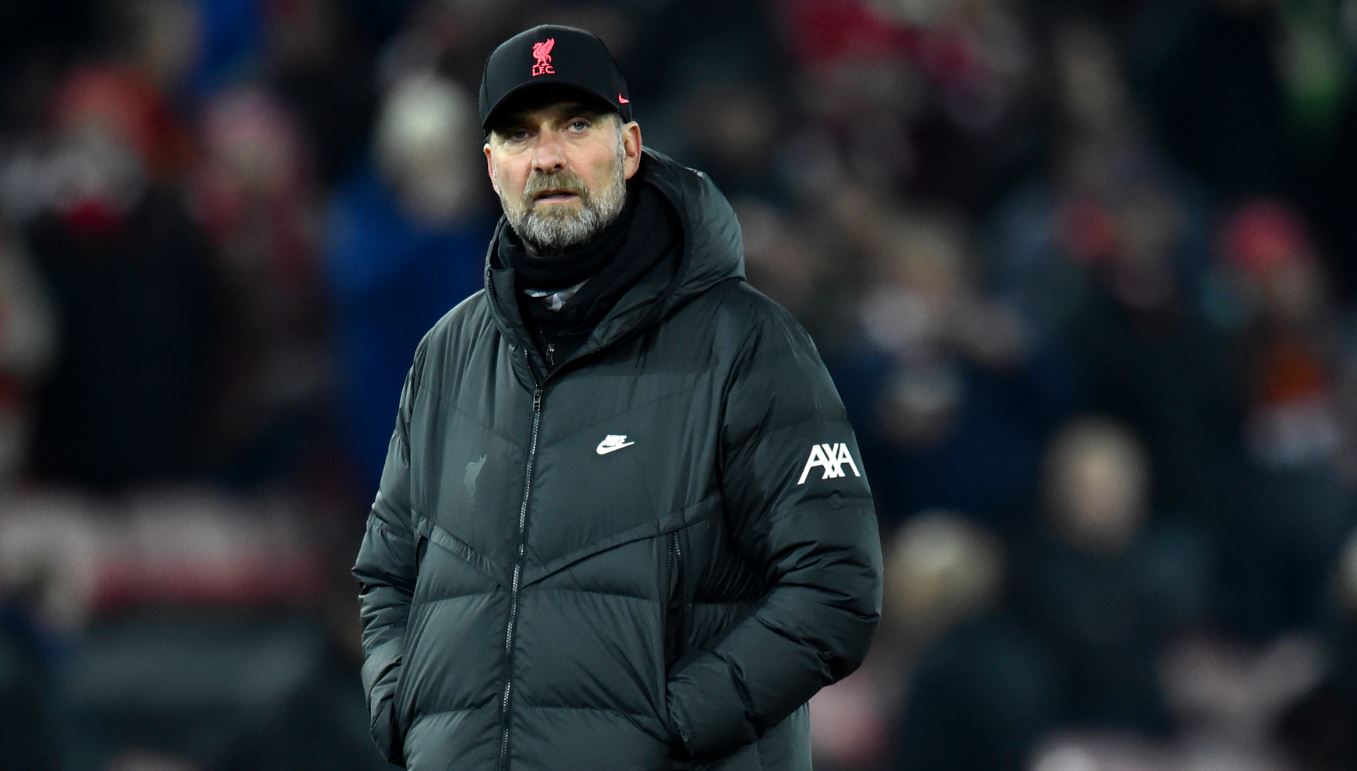 Liverpool coach Jurgen Klopp said on Monday that his team did only half the job in the Champions League semi-final against Villarreal and must prepare for the worst against Unai Emery’s side in the second leg.

Liverpool won the first leg 2-0 at Anfield and won every away game in the competition this season, but Emery has achieved 84 percent success as a coach in European knockout matches since 2010.

“We didn’t win games by defending and relying on counter-attacks,” Klopp told reporters ahead of Tuesday’s second leg in Spain.

“We tried to play our way and we have to do it again. We have to be ready to suffer and face the pressure of the opponent and be defensive in some periods but it’s not our way in general.”

Liverpool have lost only once this year in their quest for an unprecedented four titles.

“We’ve done some right things in the last few months,” Klopp said. “The problem now is that everything is going well but it could all change if you make one mistake in the next game.”

“We are in a good period, but what will you do if you lose 2-0 away from home? The past will not help us then.”

Klopp added that “maturity and experience” are important factors, but they are not everything.

“They will try to play better than the first leg and Unai will of course try to control some things. It will be an exciting match. Maturity is important but it is not the only factor in winning.”

Klopp said striker Roberto Firmino had started running again after a foot injury, but he was still in pain and would not take part in the match.