Klopp: We will continue to pursue the “Quartet” 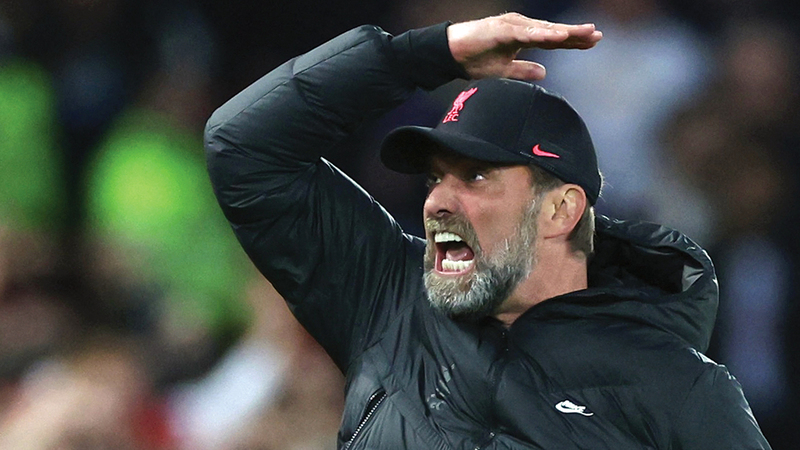 Liverpool coach Jurgen Klopp said his team will continue to seek an unprecedented quartet, despite their hopes of the Premier League title being hit hard yesterday. Klopp’s side have already won the League Cup and reached the FA Cup and Champions League finals, and a victory over Tottenham would have increased pressure on City in the title race, but they drew 1-1, ending a streak of 12 consecutive home wins. “They feel frustrated in the dressing room, it was tough,” Klopp said in a press statement. When you face big teams, you need to be lucky in the crucial moments.”

Russia: Negotiations with Ukraine have stopped