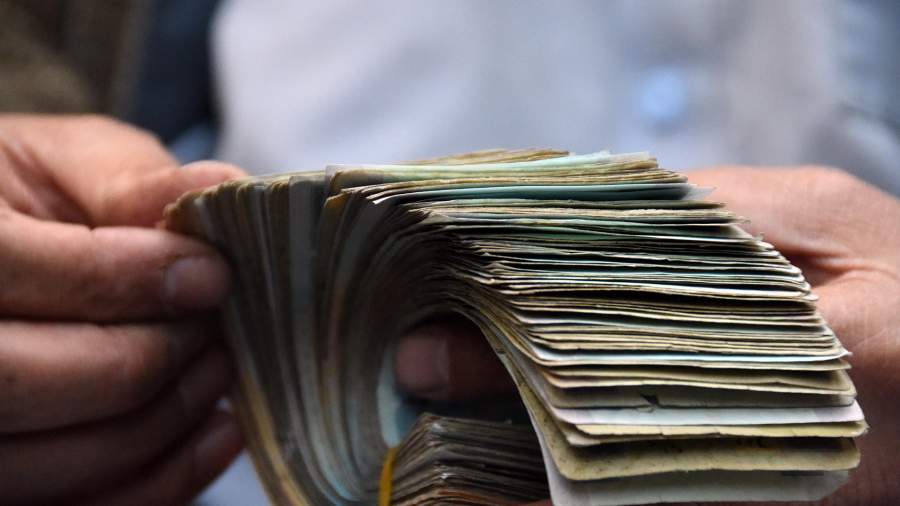 The Emerging Market Currency Index, calculated by JP Morgan, hit its lowest level since April 3, 2020 at 52.25. Izvestia figured out what this indicator means for economies, including Russia, and whether it can continue to move to a new “bottom”.

According to the results of the last full week of November a basket of developing countries’ currencies was at the same level of historical lows where it was at the very beginning of the pandemic on April 3 last yeara – the corresponding index, which is calculated by JP Morgan, was 52.25 units. Even the general risk-on that reigned in emerging markets on Monday did not help them to rise.

In an interview with Izvestia, the founder of the School of Practical Investment Fyodor Sidorov noted that since the last historical minimum, currencies have not been flat.

– The assets of developing countries during this period were actively growing, which made them more attractive in the eyes of international investors. But there is now an outflow of capital in these markets in favor of American treasuries: Last week alone, GEM bond funds left $ 1.3 billion, which was the worst result in a month and a half, says Sidorov. 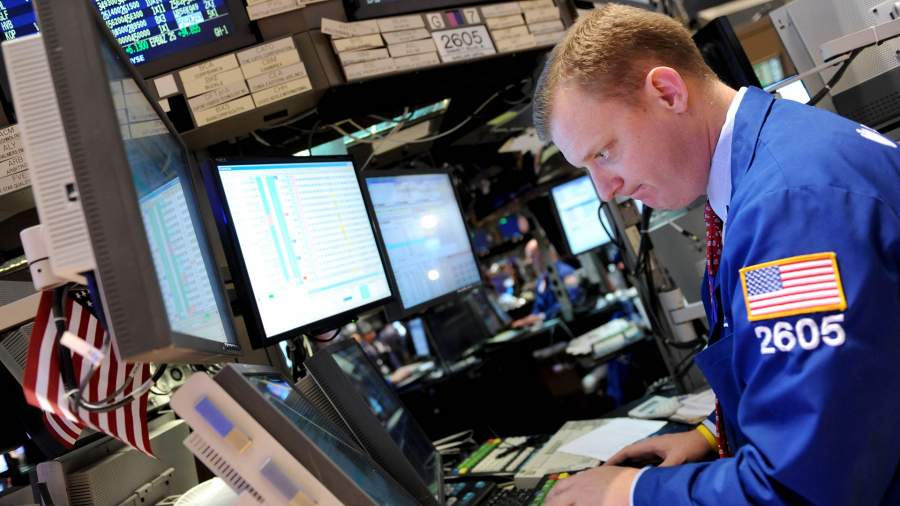 The expert on the stock market BCS World of Investments Albert Koroev explains the current drop in the index by the fact that during the pandemic the world emission centers flooded the markets with liquidity, and now, as inflation rises, the question of combating it and, accordingly, reducing liquidity has arisen. But the American currency also plays against the index of currencies of developing countries.

– Another representation of the dollar against the key currencies DXY also speaks of the strengthening of the American since the beginning of the year, says Koroev.

Speaking about the total decline in the basket of currencies of developing countries, it is important to understand that inside it, there may well be multidirectional dynamics, which, in fact, is happening now. South African Rand weakens amid new coronavirus strain detected in country Omicron, the news of which hit both the ruble and oil prices, which kept the Russian currency at a fairly high level throughout the year. On December 1, Brent fell below $ 68 a barrel, although last Thursday it was worth more than $ 82.

Eggs in one basket

Freedom Finance analyst Alexander Osin, in an interview with Izvestia, agreed that it is fundamentally incorrect to draw unambiguous conclusions about the situation in emerging markets based on the currency index alone: too different economic systems are present in it.

For example, this group includes China, Taiwan, Hong Kong and Saudi Arabia – countries with low or low inflation in comparison with developed economies, where the exchange rate of national currencies in 2019-2021 was stable or even strengthened against the currencies of developed countries. They either pursue a policy of high monetization, reflected, among other things, in a high ratio of foreign exchange reserves to GDP, or they adhere to a strategy of active regulation of domestic prices due to the dominance of the public sector in key industries or due to the specific features of the national economic policy on the Japanese model. In parallel, they build a system to stimulate investment by shifting the tax burden from the manufacturing sector to the consumption sector.

– Another group of countries traditionally reacts to accelerating inflation and rising credit risks by tightening monetary policy while softening the regulation of the foreign exchange and financial market. In such countries, budgetary policy, as, for example, in the Russian Federation, can be significantly shifted in favor of the consumer segment, for which we have an almost uniform personal income tax rate of 13%, with relatively high taxes on production, explains Osin.

Exactly countries belonging to the latter type are in the majority in this currency basket. In addition to Russia, these include India, Brazil, Indonesia, Mexico and Turkey. And if in 2022 the scenario of a shock or a slowdown in global demand is realized, it is their currencies that will demonstrate the most negative dynamics, Osin is sure.

The more fears about the rise in global inflation are growing in the world and, accordingly, the prospect of an increase in rates by the FRS becomes more obvious, the more capital outflow from emerging markets will be, Fyodor Sidorov fears. it, according to the expert, will naturally weaken national currencies, including the ruble.

Wherein the recovery of the indicator is possible against the background of the stabilization of the situation with the pandemic, the reduction of inflation in the world and the reduction of interest rates on the part of banks in developing countries.

– But this is hardly realistic in the short term. It is clear from the JPMorgan report that most of all currencies fall, where the Central Bank moved to tighten monetary policy, for example in Hungary and Russia. States are fighting inflation which leaves no chance to see a decrease in rates in the near future. This means that the capital will go into dollar assets, – Sidorov is sure. 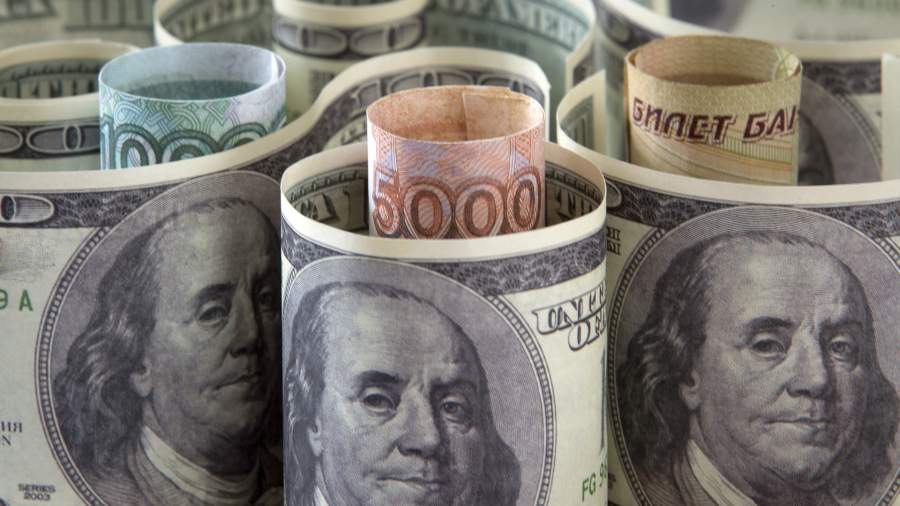 All this actually means that the current “bottom” in the index of currencies of developing countries is not the last, and in the foreseeable future it will continue to decline. Alexander Osin from Freedom Finance believes that by the end of this year and by mid-2022, the chances of a depreciation of the ruble against the dollar and the euro still prevail.

– Target range for these currency pairs under the most likely scenario at the end of the year is estimated at 71.7–79.3 rubles and 82.4–87.1 rubles per unit of American and European currency accordingly, the analyst says.

Fedor Sidorov gives a more optimistic estimate, assuming that the ruble will end the year at 74-75 per dollar and 85 per euro, but at the same time does not deny the possibility of a further decline in the ruble at the beginning of next year, as it may generally play into the hands of the Russian financial authorities.

“Controlled weakening of the national currency is in the interests of Russian exporters, as it makes it possible to win in product prices against the background of growing inflation in the world,” Sidorov summed up.