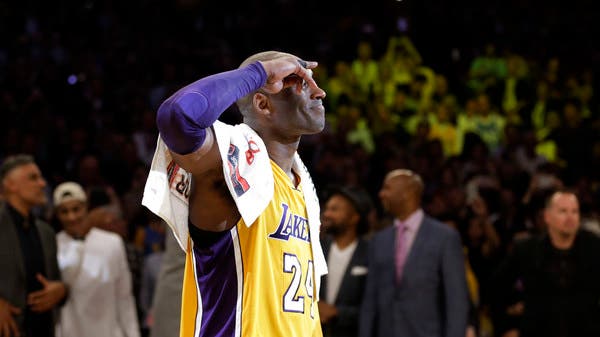 An auction house expects the T-shirt of the late American basketball star Kobe Bryant to sell for about five million dollars.

The shirt that Bryant wore in his remarkable 1996-1997 season will be offered through a virtual auction session that begins on May 18.

According to David Koehler, head of SCB Auctions, the shirt is expected to sell for between three and five million dollars.

Koehler confirmed that the man who got Bryant’s shirt 25 years ago does not want to be identified.

And he carries the number 8 shirt that Bryant wore during his former Los Angeles Lakers win in the regular season on April 13, 1997, at the expense of the Utah Jazz and against the Sacramento Kings on the 17th of the same month.

The owner of the shirt contacted the auction house after selling another shirt to Bryant last year for three million and 690 thousand dollars.

Bryant was killed on January 26, 2020 in a helicopter crash in California, an accident that also killed his 13-year-old daughter, Gianna, and seven other people.