Koeman closes to extending his contract with Bayern Munich 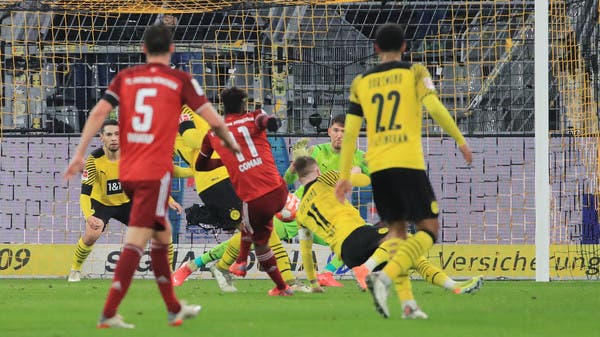 A news report revealed on Tuesday that Bayern Munich’s Kingsley Coman is in the process of renewing his contract with the club and increasing his salary with the team that crowned him with the 2020 Champions League title.

The French newspaper, L’Equipe, reported that the French international Koeman is close to signing a new contract, for a long period, in the coming days, that would make him one of the three highest paid players in Bayern Munich.

Koeman joined Bayern Munich in 2017 from Juventus, and his current contract runs until 2023.

Koeman scored the 1-0 win against Paris Saint-Germain in the 2020 UEFA Champions League Final.