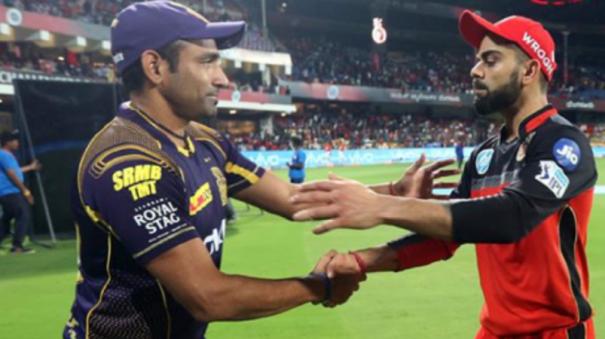 Former Indian cricketer Robin Uthappa has said that Virat Kohli, the former captain of the Indian cricket team, will register 30 or 35 more centuries in the international cricket arena. He is also going to hit down those who criticize Kohli.

Kohli is one of the greats of modern day cricket, one of the FAB4s and a run machine. Until last year, there was an expectation of when he would score a century. But, now it has become a situation where he just needs to score runs.

Kohli has the ability to chase away the bowling of the opposition in all formats like Test, T20 and ODI. He has scored a total of 23,726 runs in international cricket.

However, he is struggling to add runs in all three formats of cricket due to his poor form. Cricket critics and former players have been supportive and critical of his form. Uthappa is the latest to join it.

“No one told Kohli to play this way or that way even when he was making huge runs in the international cricket field, and when he was accumulating hundreds and hundreds. So now I don’t think anyone has the right to tell him how to play.

He has scored 70 centuries due to his ability. Anyway I hope he registers another 30 or 35 centuries with the same ability before he retires. It is enough if he leaves him alone,” said Uthappa.