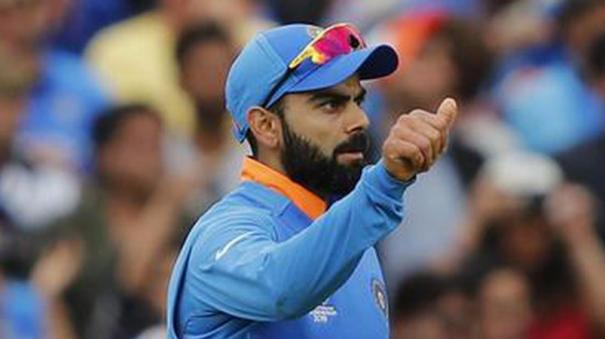 It has been 14 years since Virat Kohli, the former captain of the Indian cricket team, left his mark on the international cricket field. Let’s rewind some of the record tracks he has recorded along this path.

Virat Kohli is hailed as the greatest player of modern day cricket. His name can be found in many places in the record books of cricket world. He is one of the players responsible for the tiger leap of today’s Indian cricket team.

14 years ago (2008) on this same day, Kohli made his international debut as a substitute for Sehwag and Sachin in the ODI series held in Sri Lanka. He got out after scoring 12 runs in the first match. He scored 54 off 66 balls in the fourth match of the five-match series. It was his first half-century in international cricket. 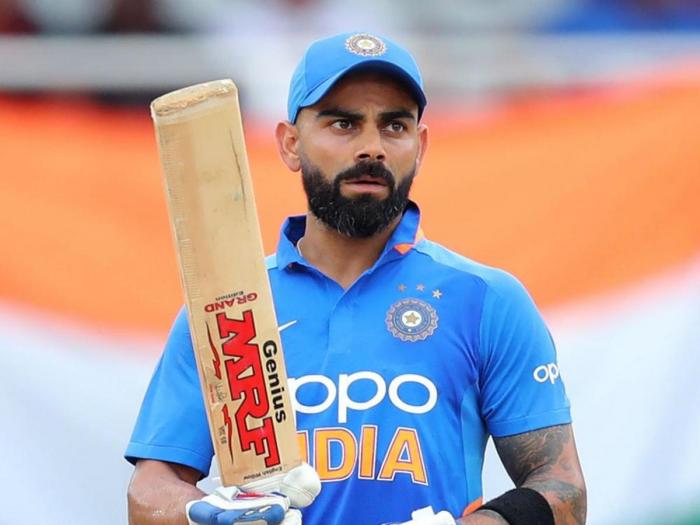