Kompany takes over as Burnley coach 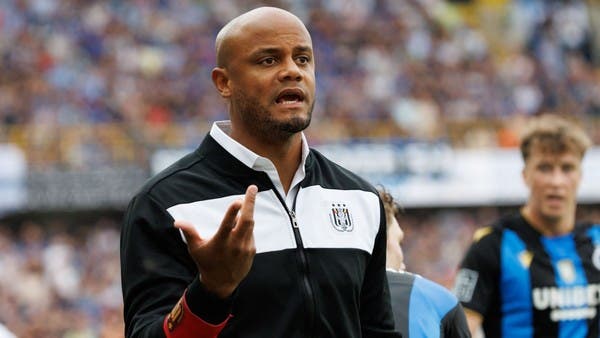 Kompany said: “Burnley are truly a great English club, and it is an honor for me to coach their first team. I’m excited for this challenge.

Dyke was sacked before the end of last season, before Mike Jackson took over temporarily, but he failed to stay in the Premier League and was relegated to the second division.