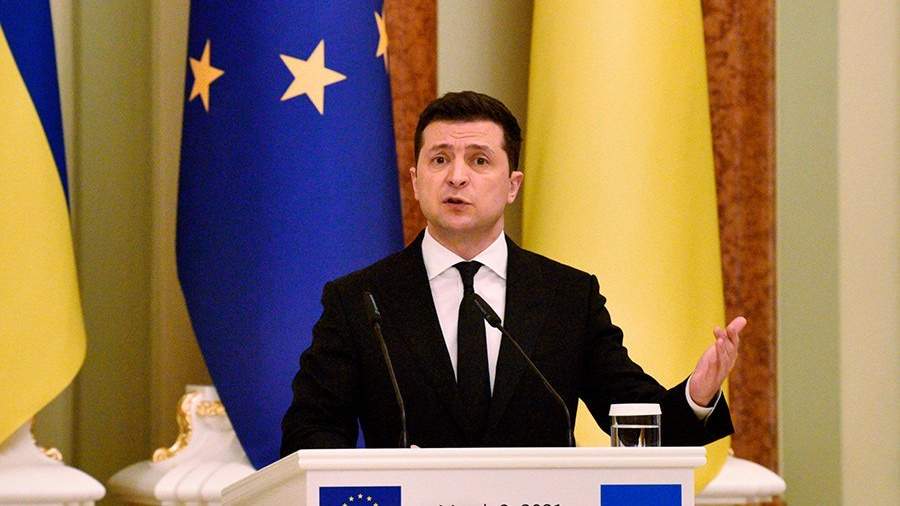 The possible admission of Ukraine to the European Union (EU) is worrying. This was announced to Izvestia on Thursday, June 16, by Vice Speaker of the Federation Council Konstantin Kosachev.

“I’m looking at this prospect [вступление Киева в ЕС] with great concern due to the fact that recently the nature of the activities of the European Union has changed quite noticeably. If initially the EU was conceived as an integration structure, now it is turning into an organization that seeks to go beyond its competence, trying to influence processes abroad from the standpoint of its interests and using force tools – economic, political and, in the future, possibly military . The admission of Kyiv to the EU is an action dictated by anti-Russian aspirations,” the senator said.

Ukrainian President Volodymyr Zelensky signed the application for EU membership on February 28, four days after Russia launched its military special operation. Following Ukraine, on March 3, membership applications were submitted by two other countries that have also been striving for the EU for a long time – Georgia and Moldova.

The European Commission plans to publish its assessment of Ukraine’s prospects on June 17.

“Acceptance division: is the EU ready to give Kyiv the status of a candidate”