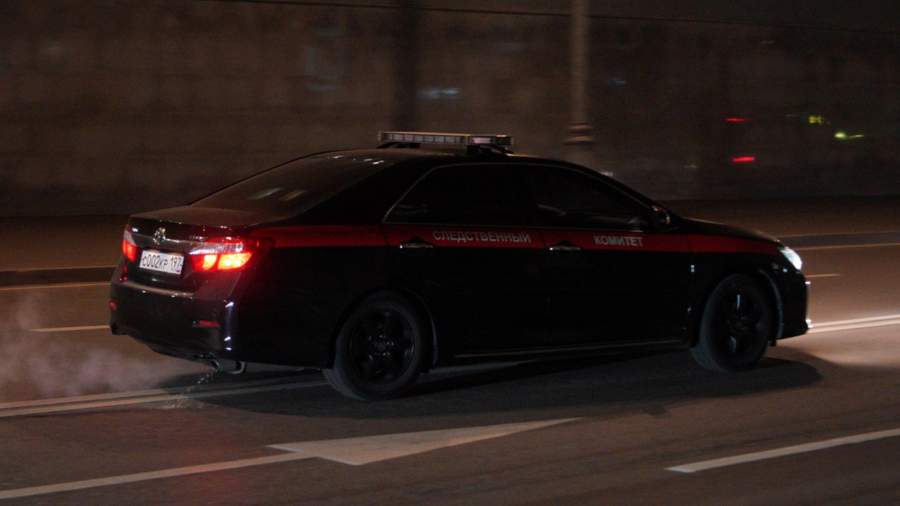 The Krasnodar regional court sentenced a 41-year-old man to life imprisonment for the murder of a 61-year-old woman and her 13-year-old granddaughter. This was announced on January 17 by the regional prosecutor’s office.

It was established that on May 25, 2020, the defendant stole 37 thousand rubles from the woman’s house in Apsheronsk when she fell asleep.

“He, on June 19, 2020, being in the room of the specified household, being in a state of alcoholic intoxication, delivered a last blow to the neck with open tailoring scissors, which caused death at the scene,” the prosecutor’s office said.

At the noise, the victim’s granddaughter entered the room, whom the defendant stabbed twice in the chest with scissors. Both died on the spot.

The court sentenced him to life imprisonment to be served in a special regime correctional colony.

The verdict has not entered into force.

Earlier, on December 29, 2022, a court in Orel sentenced local resident Shavkat Shayakhmedov to life imprisonment for four murders, as well as a number of crimes against the sexual integrity of minors. According to the investigation, between 2000 and 2021, Shayakhmedov committed four murders, three of those killed were young children. It is noted that the crimes were committed in order to hide the fact of rape and sexual assault.