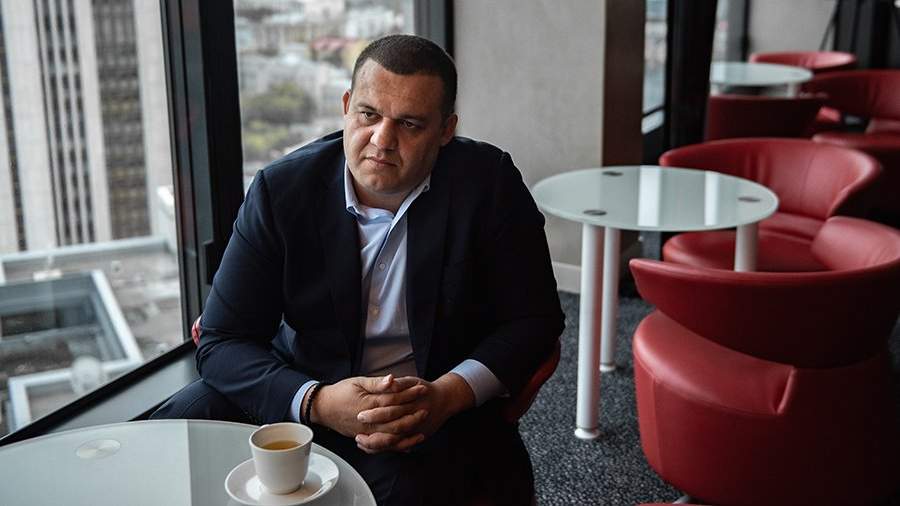 President of the International Boxing Association (IBA) Umar Kremlev, during an extraordinary congress of the association in Istanbul on May 14, after his re-election for a new term, spoke about further plans for the development of academies.

“Thank you for your trust, only together we can develop boxing. We plan to do everything for the comfort of boxers, coaches and national associations. In particular, we want to continue opening boxing academies on all continents,” he said.

Earlier on the same day, it became known that Umar Kremlev was re-elected as president of the IBA.

At the same time, no vote was taken, since Kremlev was the only candidate.

His rival was to be the Dutchman Boris van der First, but he was removed from the election, as were four other applicants for the position of independent members of the IBA board of directors. It is noted that the suspended candidates did not comply with the necessary requirements of the organization, continuing to work in another international boxing organization.

Kremlev has been heading the IBA since 2020. From 2017 to 2021, he served as Secretary General of the Russian Boxing Federation.

On February 15, Kremlev was awarded the Order of the Star of Karageorgi of the 2nd degree on the Statehood Day of Serbia. The award was presented by the President of the country Aleksandar Vučić. The award was presented for the interaction between countries and a significant contribution to the development of boxing. Vucic personally thanked Umar Kremlev for professional and effective cooperation, as well as for the active development of boxing on the world stage.