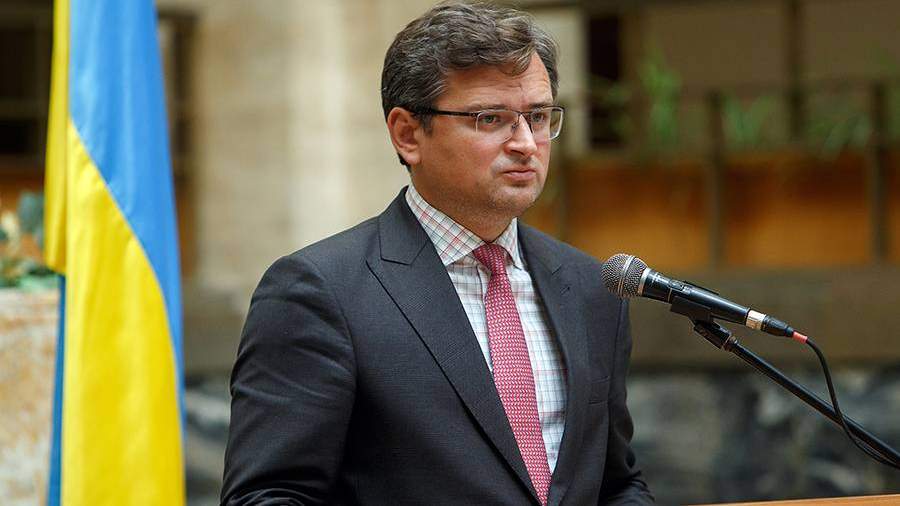 Ukrainian Foreign Minister Dmitry Kuleba said on September 27 that Kiev would respond to Hungary by signing a gas contract with Russia.

“This will not be just a political step, the abolition of [межправительственной] Commission, which is the main body of bilateral cooperation, we will take other steps to protect the national interests of Ukraine in this situation, ”he explained on the air of the ICTV channel.

At the same time, Kuleba called the signing of a new Russian-Hungarian gas contract bypassing Ukrainian territory a blow for Kiev.

“This is a blow and we must respond accordingly. There can be no regrets and condolences, ”the minister concluded.

Earlier that day, Russian Senator Alexei Pushkov said that Kiev would not be able to influence the execution of the contract between Hungary and the Russian concern Gazprom for the supply of gas bypassing Ukraine. According to him, in Europe, no one is afraid of Kiev’s threats. In addition, he recalled that Budapest has long been “harshly criticizing” Ukraine, in particular, for the policy of suppressing the Hungarian language in Transcarpathia and the law on indigenous peoples.

On September 27, it became known that Russia and Hungary signed a new long-term agreement on the supply of Russian gas, which will enter into force on October 1 this year. The document will be valid for 15 years. According to the agreements, Gazprom will annually supply 4.5 billion cubic meters. meters of natural gas to Hungary.

The Ministry of Foreign Affairs of Ukraine threatened that the Ukrainian side would apply to the European Commission to provide an assessment of the conformity of the new Hungarian-Russian gas agreement with European energy legislation.

In Budapest, Kiev’s reaction was called interference in the country’s internal affairs.

In turn, the official representative of the Ministry of Foreign Affairs of the Russian Federation Maria Zakharova compared the threats of the Ukrainian side with “denunciations of neighbors on the occasion of envy.”