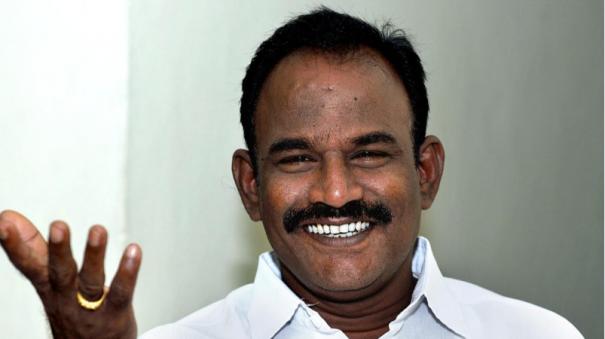 Bangalore: A writer and editor from Cuddalore district, Imayam has been writing novels, short stories and articles for over 25 years. He made a big splash in the Tamil literary scene with his first novel ‘Mules’. Center’s works such as Sedal, Chalada Pani, Sau Soru and Pethavan were well received by the readers. Apart from English, it has also been translated into languages ​​like Kannada, Telugu, Malayalam and French. Sahitya Academy Award 2020 was given to the Center for the novel ‘Salada Panayi’.

In this case, the ‘Kvembu National Award’, given on behalf of the memorial trust established in the name of Kannada national poet Kvembu in Karnataka, has been announced for this year’s writer’s institute. In a ceremony to be held on December 29 (Kwembu’s birthday), the Center will be presented with this award and Rs. 5 lakh and a silver medal will be given, Secretary of Kwembu Foundation Kadilal Prakash said.