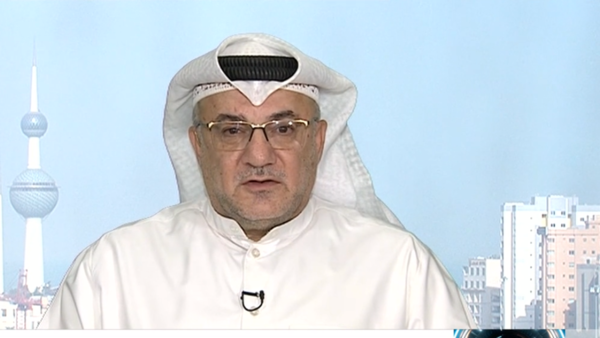 This week, Khaled Madkhali will host the Kuwaiti writer and researcher Fakher Al-Sultan on the “A Direct Question” program. The Sultan warned that the Iranians had persuaded the Americans to limit the Vienna negotiations with them to the nuclear issue and excluded from it the issues of armament and interference in the hotbeds of conflict. He called on the Gulf states to put pressure on the international community to participate in the nuclear negotiations.

Regarding the last cell that was dismantled in Kuwait, and was collecting money for the benefit of the Lebanese Hezbollah, Fakher Al-Sultan said: Some Shiite associations in Kuwait have become a security threat and religious discourse should not remain in isolation from monitoring, research and criticism, calling on the government to impose its conditions on Shiite references. , which refuses, jurisprudentially, any kind of control over its income.

The Kuwaiti writer and researcher, Fakher Al-Sultan, is interested in the idea of ​​morality plus rationality, which was launched by the thinker Mustafa Malkian.