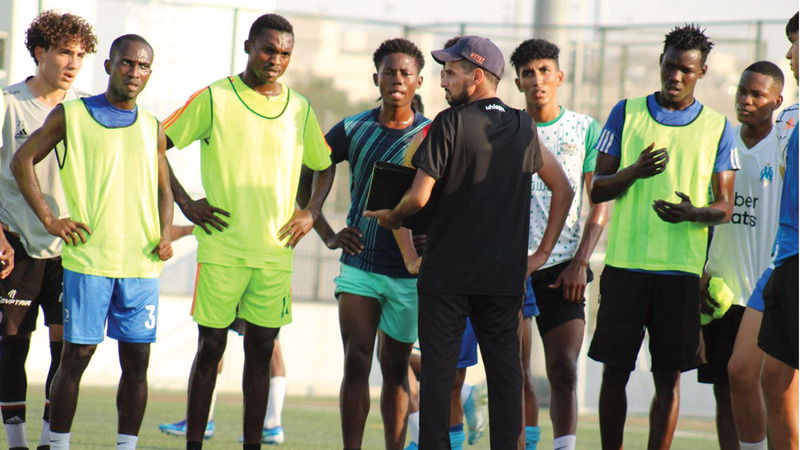 The Kuwaiti Sport FC Academy announced its participation in the next season of the UAE Third Division League, to be the first Kuwaiti team to participate in the UAE competitions.

The head of the Kuwaiti Sports Academy, Ahmed Al-Mabath, told “Emirates Today” that the UAE Football Association agreed to officially participate in the team, expressing his happiness with this, considering it a turning point in the history of the academy, and thanking him for accepting his team in the competitions.

The Sporty team launched its training at Al Qusais stadiums in Dubai and witnessed a large turnout of players, especially from students on scholarships in the United Arab Emirates, in addition to a number of foreign professionals.