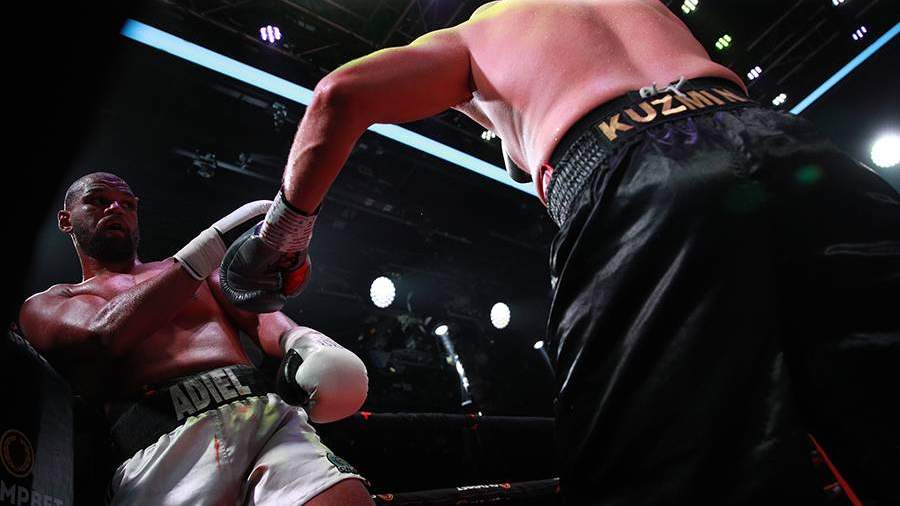 Sergey Kuzmin knocked out the Brazilian Igor Adiel in the tenth round of the fight at the REN TV tournament.

The fight took place under the dictation of a Russian athlete, who at one time was a contender for the highest places in the WBA, WBC, IBF and WBO boxing ratings.

Adiel managed to shake Kuzmin in the seventh round, but he failed to build on this success. By the last round, a situation had developed in which Adiel had to knock out Kuzmin to achieve victory.

But it turned out differently, the Brazilian who went ahead ran into the mighty hook of Kuzmin, with the help of which the Russian knocked him out.

The referee decided to stop the fight, until the end of which there were only 15 seconds. Thus, Kuzmin won by technical knockout, REN TV specifies.

All the fights of the tournament were shown live on the REN TV channel.