Kuzmin: We achieved a very important victory.. Rebrov: The eye problem was in 20 minutes 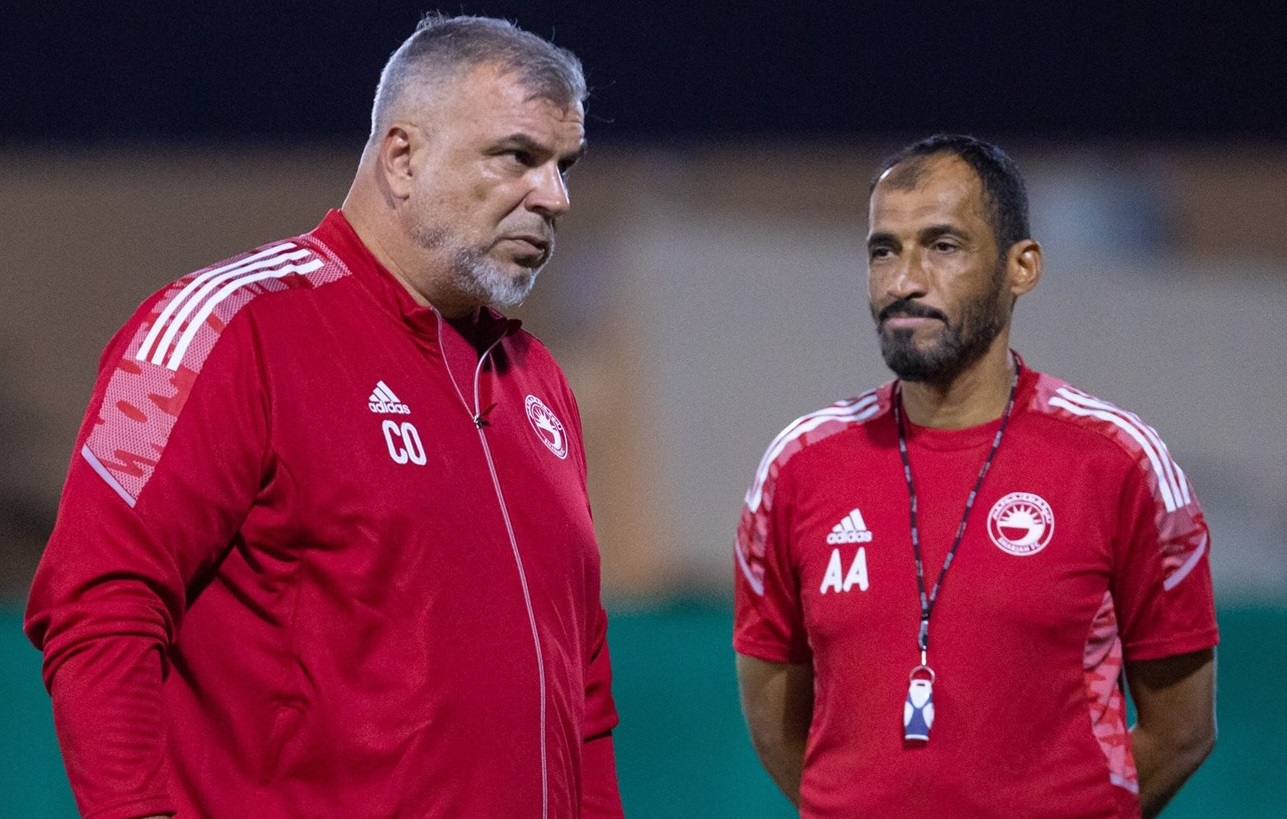 Sharjah Romanian coach Olario Cosmin said in the press conference after the victory over Al Ain today at the conclusion of the first round of the ADNOC Professional League 2-0: We achieved a very important victory. He continued, “The second half of the match, during which we suffered a little in terms of physical fitness problems, especially that some players were not ready, but we got a very important victory.” He pointed out that the Sharjah players deserved to win with giving, determination and will.

For his part, Al Ain coach, Sergey Rebrov, said in the press conference: “Al Ain’s problem was in the first 20 minutes,” noting that his team did not play football, considering that Al Ain after the two goals played well, but it was difficult to face Sharjah. He described the Sharjah team as a good and organized team, and it was difficult to create opportunities in front of them.