Kyiv: More than 70 ships are trapped in our ports because of Russia 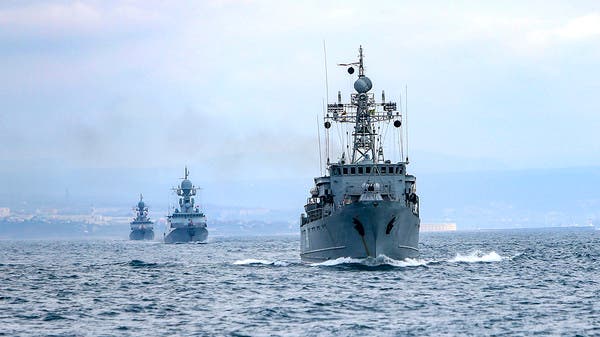 With Russia concentrating its grip on the Black Sea, and controlling a number of ports in Ukraine, most notably Mariupol in the southeast of the country, Kyiv appealed to Western countries to help it break the siege.

The Ukrainian government confirmed today, Monday, that 70 ships are trapped in the country’s ports due to Russian forces.

Ukrainian President Vladimir Zelensky, in turn, called earlier today, Monday, for the international community to take immediate steps to end this blockade of his country’s ports in order to allow the export of wheat and avoid a global food crisis, according to Reuters.

He also stressed, after a call with the President of the European Council Charles Michel, who visited the southern city of Odessa, which includes the largest Ukrainian sea port and one of the largest in the Black Sea basin, the need to act immediately to open Ukrainian ports.

It is noteworthy that international and international concerns have escalated in recent times over the impact of the Ukrainian-Russian conflict on food globally, especially wheat, which Ukraine is one of the most important exporters of. The Russian advance in the country, especially in Mariupol, and the blockade of Odessa from the Black Sea, reinforced those fears.

Since the launch of the Russian military operation in Ukraine on February 24, international financial markets have witnessed an increase in commodity prices.