Kyiv will stop gas transit to Europe through the Sohranivka station 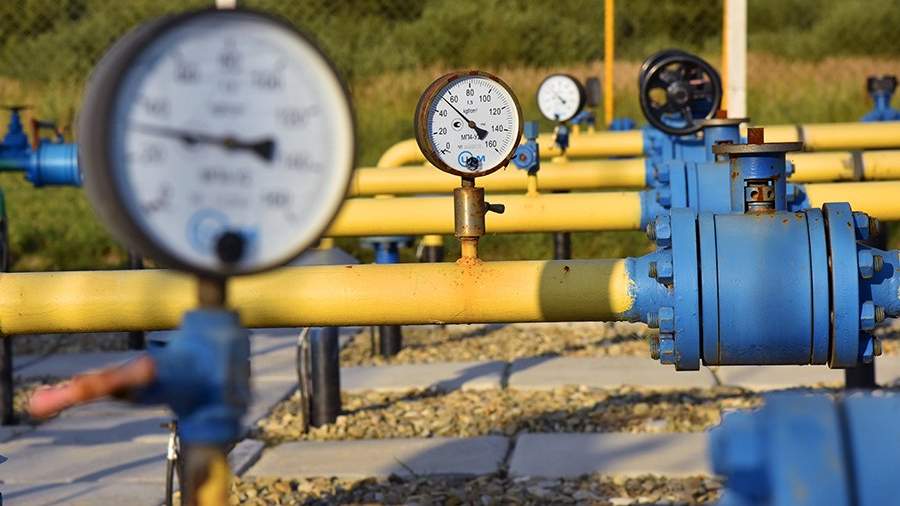 The gas transmission system operator of Ukraine (OGTS) announced the termination of gas transit to Europe through the Sokhranivka station from 7:00 on Wednesday, May 11. This became known on May 10.

Reception of gas in the GTS of Ukraine at the physical point of connection “Sohranovka”, according to a message on the company’s website.

According to the operator, “force majeure circumstances” have occurred that make it impossible to further transport gas through the station and the Novopskov compressor station, which are under Russian control.

A third of the volumes from the transit of Russian gas pass through the compressor station – up to 32.6 million cubic meters. m per day.

“In order to fulfill our transit obligations to European partners in full and in accordance with the terms of the agreement, it is possible to temporarily transfer inaccessible capacity from the physical connection point “Sohranivka” to the physical connection point “Sudzha”, located in the territory controlled by Ukraine,” the statement says. OGTS.

On April 27, Gazprom announced a complete suspension of gas supplies to PGNiG (Poland) due to the lack of payment for gas in rubles. A similar measure was taken with respect to Bulgaria. Payments for gas supplied from April 1 must be made in rubles using the new details, about which the counterparties have been informed, the company noted.

On March 23, Russian President Vladimir Putin announced that the country would switch to paying for gas supplies to unfriendly states in rubles, and signed a decree on March 31. The decision was made against the backdrop of anti-Russian sanctions that foreign countries imposed after the start of a special operation to protect civilians in Donbass. Then a number of G7 countries and the European Union considered the Russian demand a violation of contracts.