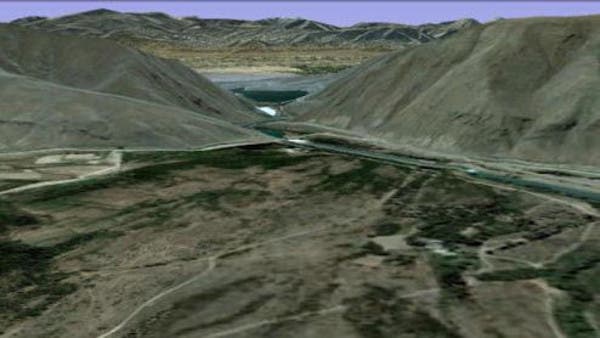 Kyrgyzstan announced on Friday that three of its citizens were killed, Thursday, after Uzbekistan soldiers opened fire on part of the disputed border between the two Central Asian countries.

Border disputes have frequently occurred between the two former Soviet republics since their independence three decades ago. Officials in their claims refer to various maps from the Soviet era.

The National Security Committee said in a statement that they “died of wounds sustained in the shooting,” adding that the incident occurred on Thursday.

This is the most serious incident that occurred on the border between Kyrgyzstan and Uzbekistan in the past few years.

The statement said that representatives of the border services of the two countries immediately contacted and agreed to conduct an investigation. A meeting is expected between them on Friday, according to the statement.

Kyrgyzstan did not specify whether the dead were civilians or border forces.

Smuggling is a problem in the area, and there are frequent confrontations between border residents over livestock pastures and water resources.

Bilateral relations between the two neighbors have often been tense, but have improved after the death of hardline Uzbek President Islam Karimov in 2016.

His successor Shavkat Mirziyoyev sought to mend relations with neighbors.

Uzbekistan and Kyrgyzstan signed an agreement last year to settle the border dispute, but it was not ratified after the Kyrgyzstan expressed their dissatisfaction with provisions that ensured the use of the Uzbek side of a water reservoir located in Kyrgyzstan.

The most serious conflict in Central Asia currently is on the border of Kyrgyzstan with Tajikistan, where dozens of people were killed in the wake of unprecedented clashes involving army units last year.