La Liga in a statement: Barcelona is the reason for our losses 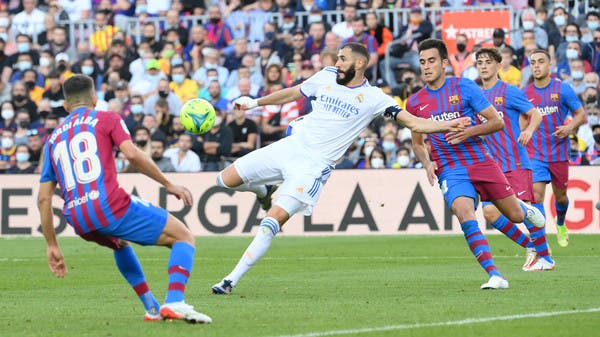 The Spanish Football League announced on Tuesday that its total revenue for the past season 2020-2021 amounted to 3.818 billion euros, while the volume of losses amounted to 892 million euros, and that FC Barcelona caused more than half of these losses.

The association revealed its financial report for the last season, which was most affected by the crisis of the outbreak of the “Corona” Pandemic and its effects on various life activities, including sports and football.

The report indicated that more than 60% of the losses were achieved through Barcelona (481 million euros).

The financial report indicated that the total revenues of clubs last season amounted to 3.818 billion euros, a difference of 24.1% compared to the 2019-2020 season.