Lacazette leaves Arsenal at the end of his contract 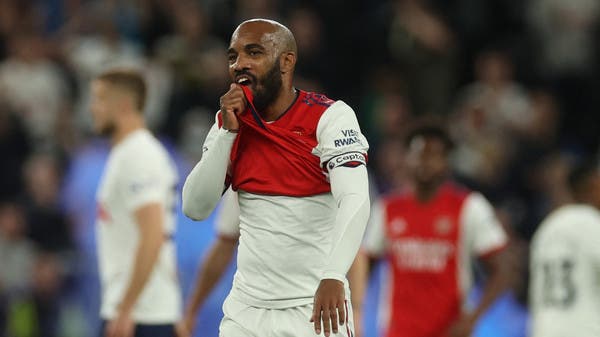 Arsenal confirmed on Friday that veteran French striker Alexandre Lacazette will leave at the end of his contract in June, bringing the curtain down on a five-year career at the London club.

During this period, Lacazette was the club’s top scorer in two seasons.

But Lacazette has lost his place in the starting lineup this season, having scored just six goals in all competitions.

“Lacazette was a fantastic player for us. He was a true leader on and off the field and had a huge impact on our younger players,” Arsenal coach Mikel Arteta said in a statement.

In a tweet on Twitter, Lacazette bid farewell to his fans, saying, “He who is associated with Arsenal is never separated from him.”

Lacazette scored 71 goals for Arsenal in all competitions and created 36 scoring opportunities.